Brighter future on the air for West Limerick 102 Community Radio 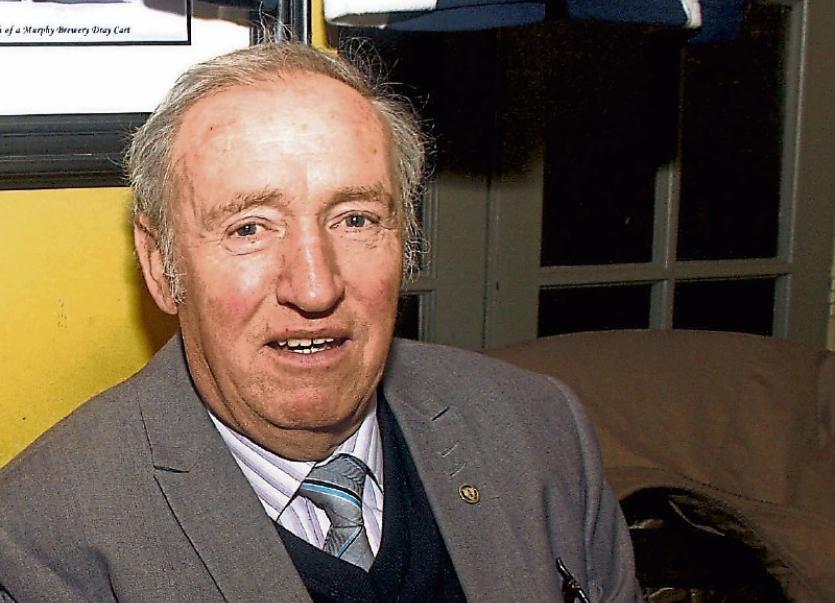 A MORE positive future now beckons for West Limerick 102 Community Radio, its chairman Pat O’Donovan said this week as a significant milestone was reached in dealing with the radio’s finances.

“For the last number of years, the radio has been encumbered with debts, run up in the early days of the radio station,” Mr O’Donovan revealed, adding that it has been a slow hard slog to come to grips with those legacy debts.

A plan to address the legacy debts and to break even on day to day expenditure was put in place and included a series of fund-raising concerts and the 50/50 draw.

“Some of the debts have now been completely cleared,” Mr O’Donovan said.

Bills for ESB and telephone, without which the radio could not function, have been cleared and the rent bill with Shannon Property has been substantially paid down.

In addition, agreement has been reached on restructuring a bank loan, one of the biggest headaches facing the volunteer board.

“Overall, our financial position is now much healthier and far more manageable,” a relieved Mr O’Donovan said this week, and he paid tribute to all the volunteers and ticket-sellers and local businesses who had helped make this possible.

But, he added, the fund-raising must go on until all debts are cleared. “We are continuing our fund-raising, starting with a major concert in three weeks’ time  and following this up with a snooker exhibition night featuring Steve Davis and Ken Doherty in January,” he said.

The concert on Wednesday, November 28, he predicted would be one of the biggest ever hosted by the radio.

“It is a night not to be missed,” Mr O’Donovan said.

Doors open at 6pm and the concert gets underway at 7.30pm sharp on Wednesday, November 28. Tickets cost €15.