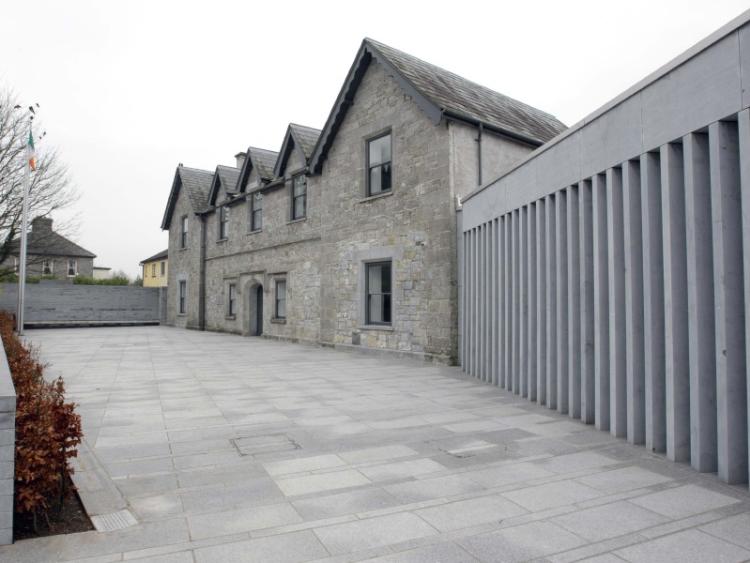 A JUDGE said there is a feeling out there that judges won’t jail women as easily as men.

Judge Timothy Lucey said: “I don’t see why not, we live in equal times.”

The judge was speaking before he sentenced Lynn Greaney, aged 28, of Coonagh Court, Doon.

The court heard Greaney has 17 previous convictions including four for no insurance.

“The youngest is 11 months. She is a single mother. She did use the car on occasion.

“She has no car now and is getting by on foot. She apologises to the court and gardai.

“She now realises the seriousness of it and if there had been an accident the implications for other people,” said Mr Power.

Judge Lucey said women can be as dangerous driving without insurance as men.

“She is not getting the message. After four previous no insurance she should get jail for one more not to mind five more,” said Judge Lucey, who described it as “a very difficult situation” as the children go in to care.

Mr Power said Greaney has made alternative arrangements for her children.

“Her sister is going to give her a hand out,” said Mr Power.

Judge Lucey said family members can only do so much.

“She has four previous no insurance and then another five.

“Men usually get a sentence. She has a suspended sentence already.

“I’m all for people getting the message and changing their tune. I can’t have one person getting off and not showing the community’s disapproval to driving without insurance while disqualified,” said Judge Lucey, who sentenced Greaney to one month imprisonment on one of the no insurance counts.

“It may sound harsh but it is correct. It is the children that suffer most when somebody goes to prison.

“It is a little bit unfair on families but that’s the way the system is,” said Judge Lucey, who also disqualified Greaney from driving for six years.

“I can’t let you off and the next person who stands up gets a sentence,” said Judge Lucey.