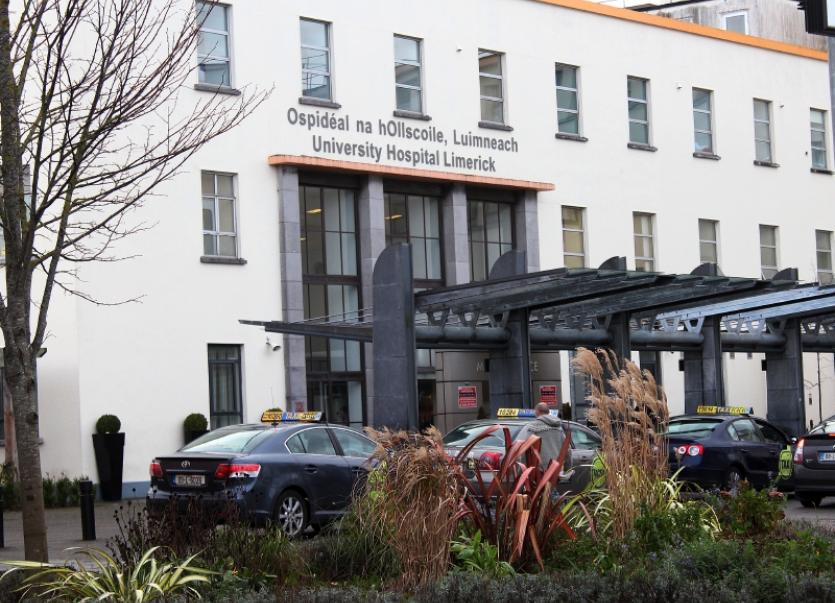 The UL Hospitals Group, which includes UHL, has 14 pending cases expected to settle for more than €10m each

THERE are 14 medical negligence claims pending in the UL Hospitals Group expected to settle for more than €140m.

New figures released by the State Claims Agency estimate that there are 14 pending medical negligence claims within the UL Hospitals Group, which are expected to be settled for more than €10m each.

This figure does not include medical negligence claims which are expected to be settled for less than €10m.

Nationally, there are currently 113 medical negligence claims expected to be settled for more than €10m each, costing the State more than €2bn, the Dáil Public Accounts Committee heard.

“They are massive, staggering figures and we know that some of the cases are very catastrophic,” PAC chairman Sean Fleming said.

“They are lifelong issues to be dealt with and some of the cases are very high,” Sean Fleming chairman of the Public Accounts Committee.

Data relating to individual hospitals was not released to the Public Accounts Committee.

“Claims and claims analysis is not necessarily a good measure of quality because you have case mix, you have demographic size,” State Claims Agency director Ciaran Breen told PAC.