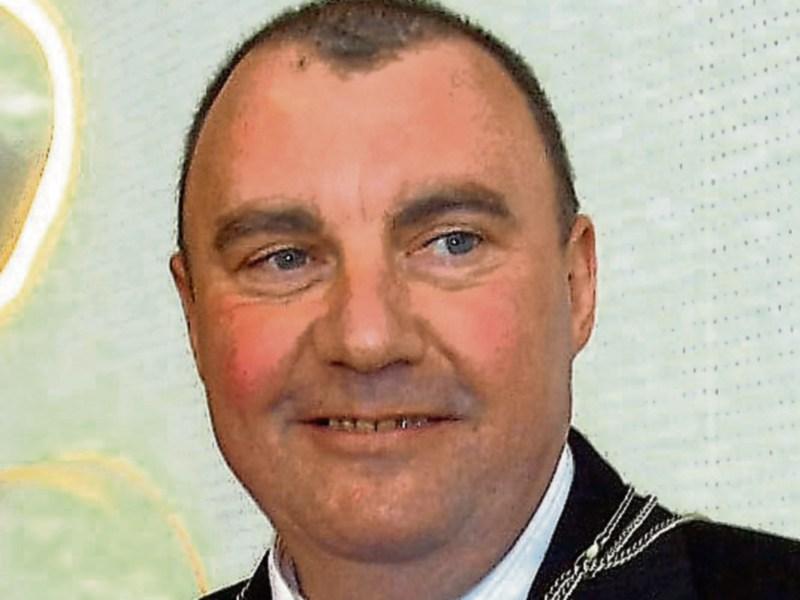 THE proposal for a €1.5m infill development of local authority houses at Colbert Terrace, Abbeyfeale has been deferred.

Councillors made the decision when an amended proposal for the scheme came before them at a meeting of the Newcastle West Municipal District this Wednesday.

They now want to hold further discussions on the scheme, within the context of the wider traffic management plan for the town and the regeneration of Colbert Terrace as a whole.

Representatives from the New Street Residents Association who had turned up at the council offices in Newcastle West for the meeting, welcomed the decision.

“We are happy to see our concerns are being listened to and are being taken seriously,” the association’s secretary Cathy Sheehy said.

Over 20 objections had been made by individuals and by the association to the original plan proposed by Limerick City and County Council and a number of public meetings on the issue have been held in Abbeyfeale. The objectors argued that the new houses would be detrimental to health and safety in the area. Some opposed the project on density grounds. Others pointed out that no parking spaces had been allowed for.

However, when the plan came before councillors this Wednesday, it had been modified to provide for nine parking spaces. The new plan also proposed retaining and refurbishing one of the houses originally targeted for demolition on New Street and building six two-bedroom houses directly behind it along Colbert Terrace.

Cllr Francis Foley told the Limerick Leader, following a closed meeting of councillors, that the entire proposal had now been deferred.

“Issues have arisen. We are putting it on hold,” he said.

Councillors are now planning to hold a workshop on the matter to tease out the issues.

“We are not happy with the present proposal,” Cllr Seamus Browne said. “We need to review it as part of the overall Traffic Management Plan for Abbeyfeale.”

Last month, both councillors attempted to have the €1.59m ringfenced for the infill project re-assigned and transferred to the regeneration of another, nearby, scheme of 12 houses, which they argued would provide better accommodation for families looking to be housed.