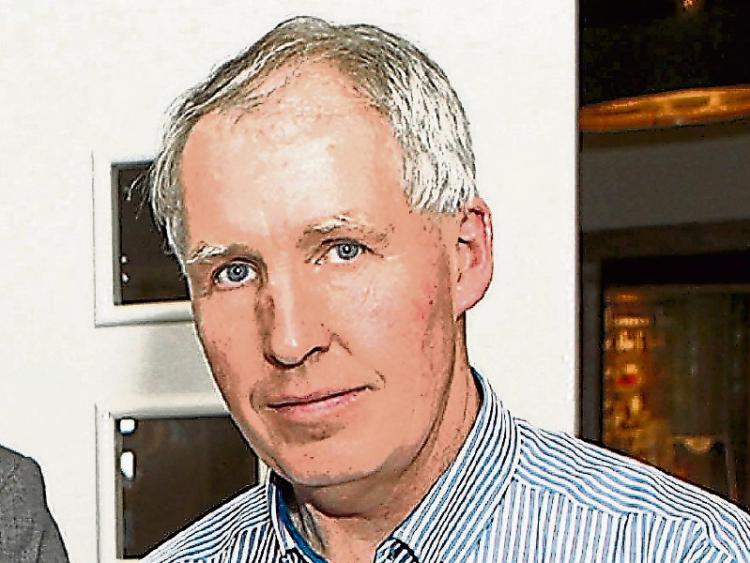 CHAIRMAN of Limerick ICMSA, Tom Blackburn, described the fraud in which a farmer was scammed out of over €1,000 as “despicable and low”.

A Garryspillane farmer was scammed out of over €1,000 after he saw an online advert for round bales of hay. He contacted the person and paid the money into the seller’s bank account before the hay was delivered. The bales of hay never arrived.

Gardai checked out the seller’s address and it, or the seller, does not exist. The mobile phone is turned off and the cash has been removed from the account.

Mr Blackburn said that in the atmosphere where fodder was widely expected to be scarce later this year and into 2019, that it was particularly dispiriting to see decent farmers just trying to get fodder for their animals “deliberately targeted and swindled in this fashion”.

“Unfortunately, this kind of despicable and low fraud perpetrated on a farmer trying to source fodder for his animals is just symptomatic of the times we live in, where some people have abandoned the concept of honesty. There’s a segment of society that seems to deliberately target farmers, whether it’s this kind of cheap swindle or just repeatedly robbing farmers’ equipment and trespassing on farmland.

Unfortunately, the proliferation of means and ways of selling and paying means that these criminals now have more ways of hiding than ever, said the Effin dairy farmer.

“That means that we all have to set aside our trusting natures and become much more discriminating and suspicious about who we deal with and on what terms. I’d also tell farmers that if they ever have any misgivings about an offer or arrangement then they should just ring ICMSA and we’ll happily tell them what we think is the safest course,” said Mr Blackburn.

“Buyer beware,” stressed Sgt Leetch. There is a fear that more farmers could be scammed as ones who normally have enough fodder will be looking for extra this winter. Criminals will take advantage.

“The seller of the hay sounded very legitimate. Under no circumstances should money be handed over until the goods are in the yard.

“Offer to pay cash and then they will physically have to deliver the fodder, or if you are collecting the fodder only pay then. Keep it simple and go back to the old ways,” said Sgt Leetch. Other crime prevention advice she gives to farmers is restrict access to your yard, install and lock gates; ensure your yard is well lit; take pictures of machinery with unique ID features; sign up for Community text alerts and always report farm thefts to gardai.