Worker at Limerick fashion boutique was threatened with imitation firearm 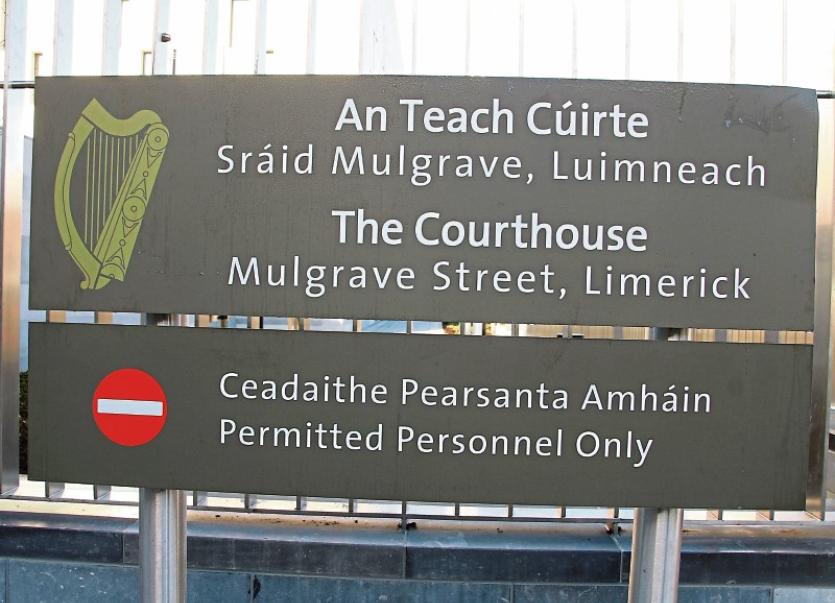 A MAN has pleaded guilty to charges relating to an incident during which a teenage shop worker was threatened with an imitation firearm.

David Foran, aged 35 who has an address at Clare Street, has admitted his role in the incident which happened at a fashion boutique on Catherine Street on the afternoon of February 26, last.

When formally arraigned at Limerick Circuit Court, he also pleaded guilty to escaping from lawful custody at Mayorstone garda station on March 21, last.

Having been informed by John O’Sullivan BL that Foran’s guilty pleas were acceptable to the State, Judge Tom O’Donnell adjourned the matter to November 29, next for evidence.

The defendant was remanded in continuing custody.