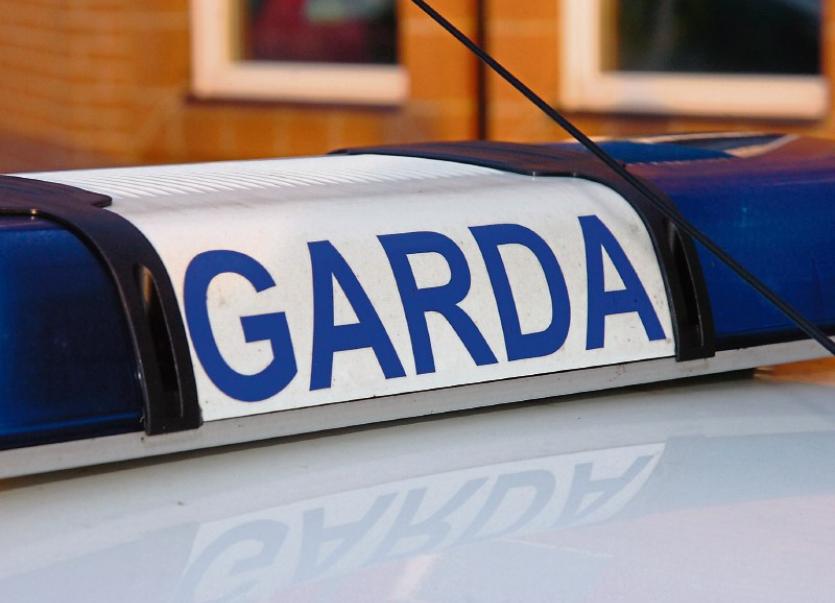 LIMERICK gardai are investigating a break-in at a construction company in which a number of generators were stolen.

Gardai said that thieves targeted a Construction Company on the Ballysimon Road in the early hours of last Thursday morning.

“Between 12.30am and 7am they broke into the warehouse and stole two generators,” said a garda spokesperson. “The thieves would have had to use some mode of transport to take the generators from the scene.

“If you saw any suspicious activity around this area in the early hours of last Thursday morning, which was November 1, please contact Henry Street gardai and the number here is 061-212400,” added the spokesperson.

In a separate incident, gardai said a bicycle which was stolen from a shed at the rear of a house on the Ennis Road.

The spokesperson said the men’s white Giant racing bike was stolen from the shed at the house at Oakdale Court between midday last Thursday and 10am on Friday morning.

“This was quite an expensive racing bike,” said the spokesperson. “If you have any information on this item please contact the Mayorstone Gardai and they can be reached at 061-456980.”