County Limerick reservoir leaking but no repair date in the pipeline 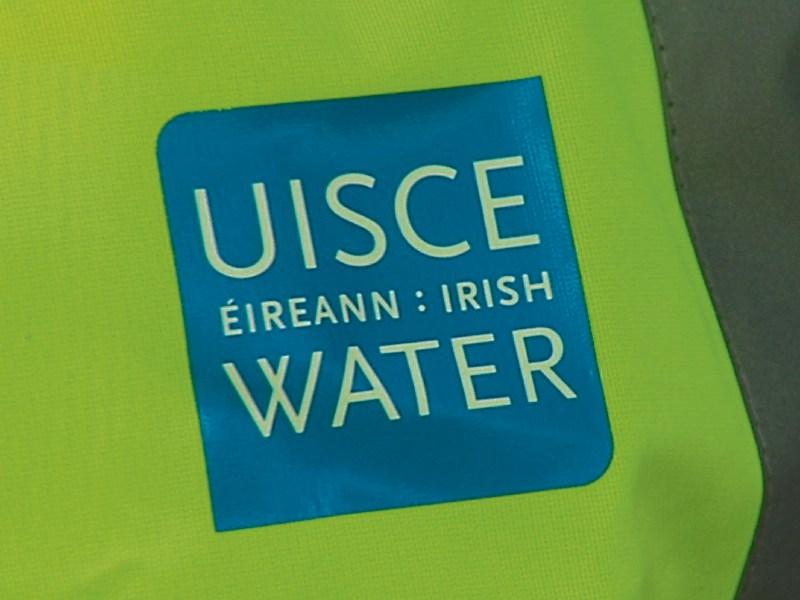 A LARGE volume of water, possibly running into thousands of litres, is being leaked every day from the reservoir in Glin.

But Irish Water has given no firm date as to when it will carry out repairs.

In a written reply to questions raised by the Limerick Leader, Irish Water said they were aware of water leakage in Glin and had “a planned programme for inspection, cleaning and repair of the reservoir in order to address this.”

“However, to carry this out, the reservoir will need to be taken out of service. This is not possible at present as water supplies in the area remain low following the extremely dry summer and autumn. We intend to carry out this work as soon as possible once supplies return to normal levels following the drought,” Irish Water stated.

“They know about this for 12 months at least,” Glin-based councillor John Sheahan said this Wednesday. “The problem has gotten worse in that time. It is now leaking profusely.”

“Irish Water promised me they would repair it in 2018,” he continued. “There are now only six weeks left in the year and yet no works have been carried out. I am calling on Irish Water to honour their promise to me.”

Cllr Sheahan was unable to say  how much water is being lost each day as a result of cracks in the Glin reservoir but reckoned it could be as much as thousands of litres a day. “Irish Water carried out a national audit of reservoirs and Glin was identified in that as being in need of refurbishment,” he said.

The issue was not simply about a wasted resource. A section of the nearby GAA pitch has been extremely wet and at times flooded over the past 12 to  18 months and the leaking reservoir was identified as the culprit.

“We have applied to the Sports Capital Programme for a grant to drain the field and carry out other works,” he explained. “There isn’t much  point in draining the field if Irish Water hasn’t done their job. We need Irish Water to do that.”

Meanwhile, 20 households in the  O’Connor Park estate in Ardagh still cannot drink their tap water, more than 14 months after elevated hydrocarbon levels were discovered in the water. Since September 2017, residents have been advised not to drink the water or to use it for preparing food, ice making or brushing of teeth.

A radical “flushing out” of the entire Adare pipe network was carried out in late September using a system called ice-pigging.  Water sampling was carried out and the results were expected within two weeks.

However, five weeks on, Irish Water says it is still awaiting the results of the water analysis.

“Any decision in relation to the Do Not Drink notice which is currently in place for O’Connor Park must be taken in consultation with the HSE,” a spokesman for Irish Water has said.

It has stressed its advice to the O’Connor Park residents is precautionary.