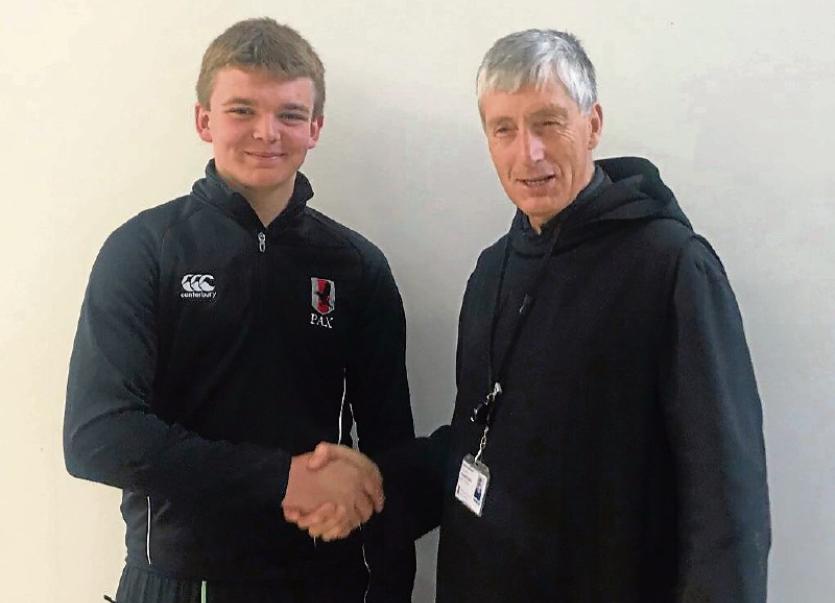 PATRICKSWELL’S Joe Gilbride thought he did badly at the Irish Junior Science Olympiad exam in DCU on Saturday.

Turns out he was awarded the gold medal and Joe will represent Ireland in Botswana in early December at the International Junior Science Olympiad.

A modest Joe said after the exam, “I thought I had done really badly but I suppose that was just me over-thinking it”.

“I wasn't expecting to get on the Irish team so I was really surprised when they called my name as one of the gold medalists,” he continued.

Fr Simon Sleeman, Glenstal Abbey School headmaster, said: “Joe has done his family, his country and Glenstal proud and we wish him all the best when he travels to Botswana to represent Glenstal and Ireland.” As well as being a model student, Joe gets involved in every aspect of school life. He plays in the school orchestra and on the JCT rugby team, not to mention his photography, video camera and editing skills.