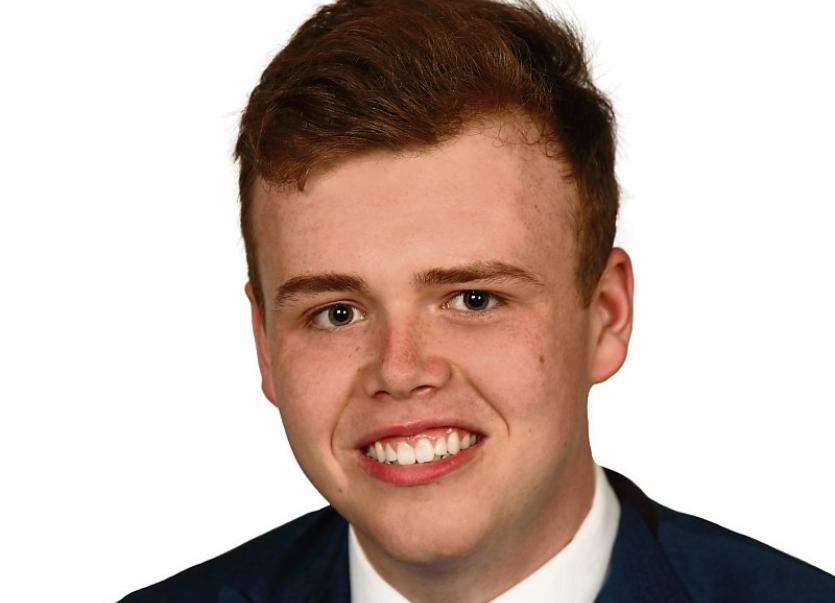 ONE of the youngest candidates ever could be selected to contest a local election in Limerick this Friday.

Twenty-year-old Patrickswell man Daniel McSweeney is vying to win a place on the Fine Gael ticket in City West for next May’s local election.

He will face a party convention at the South Court Hotel this Friday night, and there will be competition from incumbent councillors Elenora Hogan and Daniel Butler, as well as Patrickswell publican Fergus Kilcoyne to secure a place on a three-person ticket.

The youngster’s selection has caused something of a stir locally, with sources telling the Limerick Leader he sought a nomination from Young Fine Gael. This comes despite the fact he is vice-chairman of the Willie O'Brien branch in Patrickswell.

”A lot of people in the area are shocked he is putting himself forward. You need to crawl before you can walk, you have to walk,” said one Patrickswell member, speaking on condition of anonymity.

Ironically, it now means Mr McSweeney will go up against branch chair Mr Kilcoyne, who narrowly missed out on the last seat in City West four years ago.

“We had a meeting a month ago. A vote was taken whether one or two people would go forward at convention. It was a secret ballot and the motion of one to go forward was taken by majority decision. Then there was a vote on whether Fergus or Daniel should go forward, and Fergus was selected,” the source added.

But Mr McSweeney has insisted he did not seek the Patrickswell nomination. He was proposed and seconded, but declined to take part in the contest, having already secured the nod from Young Fine Gael.

Cllrs Hogan and Butler are being put forward by their own branches in the city and Raheen respectively – and their strength in numbers will likely see them over the line.

But with the vote carried out under the single transferable vote rule, it will be intriguing to see who out of Mr Kilcoyne or Mr McSweeney takes the final slot on the Fine Gael ticket for next summer.

In a statement, Mr McSweeney, who is currently studying law and taxation in the Limerick Institute of Technology, said he believes it is crucial Fine Gael run a young candidate in City West.

“I believe I can win a third seat for Fine Gael in City West and I also believe both youth and experience is required on Limerick’s local authority to represent all our constituents,” he said. Mr McSweeney is also a member of the executive for Limerick County Fine Gael, while he has previously served on Comhairle na nOg.