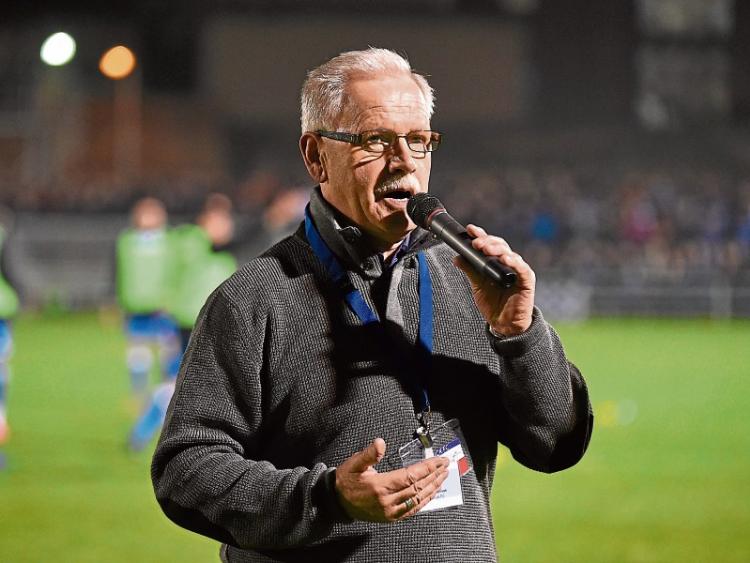 As the Super Blues prepare for Friday’s vital relegation play-off second leg against Finn Harps at the Markets Field – where only a win will do – the Ballylanders businessman believes the club will be put back on a sound financial footing.

And, he revealed four of his side’s young talent are being scouted by top clubs in England with transfer fees and add-ons helping sustain the future of the Markets Field outfit.

“Limerick needs to produce its own players. That’s why we've invested so much in our academy. That all comes out of Pat O’Sullivan’s pocket and his family’s pocket. I’ve done this as I wanted to make a contribution to Limerick, clearly not for any personal gain,” he said in a wide-ranging interview with the Limerick Leader.

Limerick FC could be reaping the rewards of that policy, with the recent high-profile sales of Chiedozie Ogbene to Brentford, and Paudie O’Connor to Leeds United.

“We don’t sell on any of our players unless they have add-ons. We are credited with being the first club to get add-ons in players that we have been selling,” he said.

But the businessman believes English soccer sides do not afford as much “respect” to Irish players, as perhaps they do their own.

“I feel they would pay a lot more money for a Conference [fifth-tier] player in Britain than they would for an Irish player.

“Irish clubs have to have more respect for their own produce.”

He indicated this might mean in future he might be more willing to ship players to “a wider, more respective valuer”, perhaps beyond Britain.

So clubs cannot raid Limerick FC for its best players on the cheap, its most valuable assets are tied down to two-year contracts, he added. ​

As exclusively revealed by the Limerick Leader last week, Mr O’Sullivan said the issue with the Revenue was “sorted” and fans had nothing to fear for the club’s future.

He claimed Limerick FC were only late with wages once in his almost 10 years at the helm.

“I have a lot to say about what happened with we being one week late with the wages in June. This club in 10 years had never been late in paying waes. We were one week late. What was never acknowledged is we always paid players a week early for the 10 years. It’s unfair what has happened to the club as a consequence of that. We were painted and tainted with the same brush as other clubs,” he said.

Mr O’Sullivan said the Super Blues had players they wanted to bring in, but were unable to as a result.

As for Kirby O’Sullivan Park, which the club has on a 25-year lease for just €500 a month, he said it will be a revenue generator for the Premier Division strugglers.

“We had a corporate dinner last Sunday week with 50 American guests. We had a fantastic evening.

“Bruff has and will be a facility where people who cannot afford facilities will be able to share, participate and use,” he said, indicating a planning application may be approved by the end of the year.

The relationship between Mr O’Sullivan and some of the club’s fans has often come under the spotlight during the club’s descent down the Premier Division.

But the club’s owner – who has pumped €6m into Limerick since he took over in 2009, and secured their return to the Markets Field – does not feel there is an issue.

“What has this club got financially from any supporters' group,” he asked, “There is no supporter who has ever come to me and asked me about anything that I wouldn’t tell them straight up.”