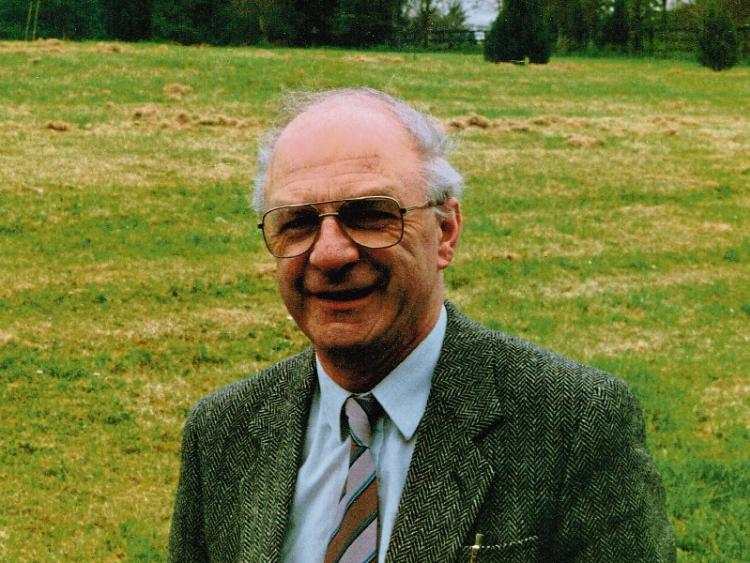 TRIBUTES have been paid to the former deputy principal of a Limerick secondary school following his death.

Séamus McGrath was deputy principal of St Munchin’s College on the Corbally Road for three decades, according to current St Munchin’s principal David Quilter. He passed away peacefully after a short illness at University Hospital Limerick on Wednesday.

“We are saddened by his sudden passing,” Mr Quilter said of Mr McGrath, who lived on North Circular Road.

“Séamus was deputy principal here in the seventies, the eighties and the nineties. He would have had a huge impact on our school,” Mr Quilter added.

“When he came to St Munchin’s originally from Tipperary, the majority of the teachers would have been clerical.

“Séamus would have been one of the first lay people to teach in St Munchin’s and he was the very first lay person to be assigned to deputy principal of the school.”

“He had a great way of dealing with the boys, particular boarders who might have been homesick or students who were having difficulties.

“He was a very easy person to talk to and hugely popular with staff. A real gentleman to work with and to be taught by.

“He never missed a match. He was an avid follower of sport, especially school sport, and attended every match. He would often be seen with his cap in the terraces supporting the teams.

“He was a big GAA man, loved his hurling.

“Over the last few years, we have had a few of that generation passing away. It is very sad to see Séamus pass now as well.”

Mr McGrath is survived by his wife Christina and his children Helena, Judith and Niall.

Requiem Mass on Saturday at Our Lady of the Rosary Church, Ennis Road at 11am with burial afterwards in St Michael’s Cemetery, Tipperary Town. Family flowers only.