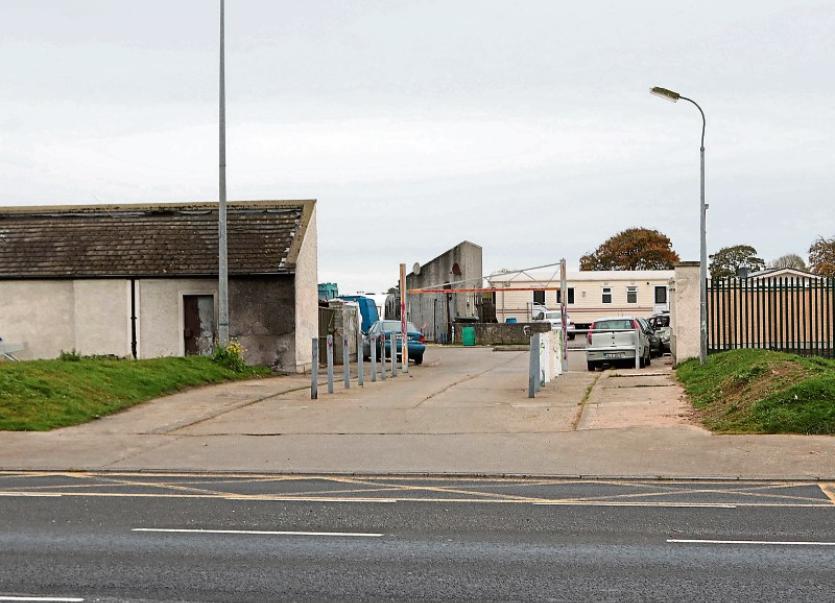 Patrick Casey has been a tenant at Toppins Field halting site since 1999. He has been ordered to remove the unauthorised horse sheds by December 7

A TRAVELLER has been given six weeks to demolish horse sheds which he built without planning permission on a Limerick halting site.

Patrick Casey, aged 39, of Toppins Field, Rathbane was convicted of breaching planning laws over his failure to comply with an enforcement notice which was served on him by Limerick City and County Council more than two years ago.

Judge Marian O’Leary was told the father-of-nine has been a local authority tenant since 1999 and that the sheds are located in an unused bay at the halting site.

Following his client’s conviction, solicitor Darach McCarthy asked that he be given six months to remove the sheds. He added that Mr Casey also needed time to make alternative arrangements regarding his horses.

Judge O’Leary commented the sheds were small and that Mr Casey would not need six months to complete the necessary works.

She ordered that the sheds be removed by December 7, next.