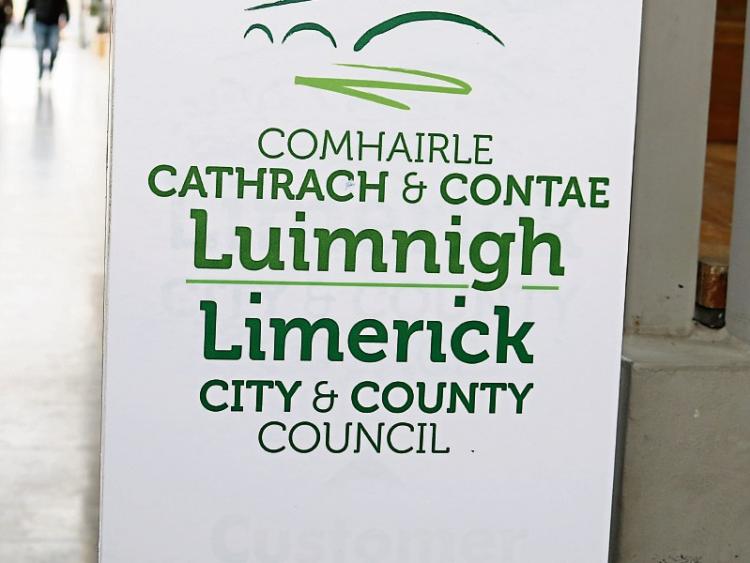 THE Director of Social Development at Limerick City and County Council insists progress is being made when it comes to tackling dereliction across the city and county.

Briefing councillors from the Adare-Rathkeale Municipal District, Gordon Daly revealed a record number of properties have been inspected by local authority staff during 2018.

Around 700 properties have been inspected since January including 101 in the Adare– Rathkeale Municipal District.

Mr Daly told councillors there are a high number of vacant properties in towns of villages and that the council has introduced a process of escalation in its dealings with property owners.

“We call it a carrot and stick approach,” he said insisting the number of properties placed of the Derelict Sites register is not the only measure of progress.

Six properties in the Adare-Rathkeale Municipal District have been added to the register so far this year while 17 have been included in the ‘buy and renew’ scheme.

“A lot of time and resources is spent putting things on the register,” he said adding the council’s approach is to identify property owners and make contact with them before taking further action.

Councillors were told the council has initiated proceedings to CPO three separate vacant properties and that a ‘test case’ is due before the courts shortly where the council will seek the payment of financial levies relating to a property which has been on the Derelict Sites Register for some time.