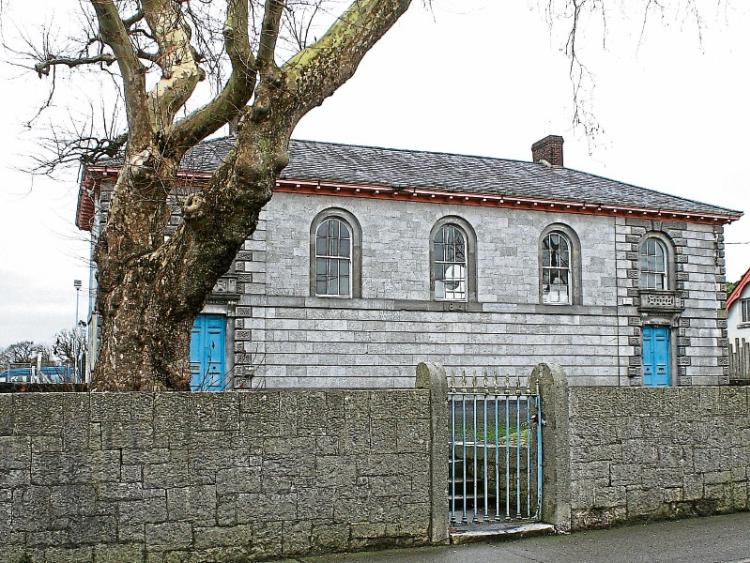 A TEENAGER who threw a quantity of tablets into a river because he was annoyed at being stopped by gardai in County Limerick has avoided a criminal conviction.

Daniel Harty, aged 18, of Geitne Close, Askeaton was prosecuted under the Public Order Act following an incident which happened at Main Street, Askeaton on May 29, last.

Inspector Liz Kennedy told Newcastle West Court the defendant reacted angrily when he was stopped by gardai who then attempted to search him under drugs legislation.

The incident, she said, happened at around 8.40pm.

Outlining the facts of the case, Insp Kennedy said Mr Harty obstructed gardai and prevented the search from being carried out by deliberately throwing a quantity of tablets into the nearby River Deel.

The exact quantity of tablets is unknown as they were never recovered. The exact type of tablets was also not established.

Solicitor Michael O’Donnell said the tablets were prescribed to his client who had never been searched by gardai prior to the evening in question.

“He got overly incensed, he threw them in the river because he was so annoyed,” he said.

In mitigation, the solicitor said Mr Harty has no previous convictions and that he has not come to the attention of gardai since in the incident.

“He apologises for his behaviour,” said Mr O’Donnell who informed the court his client is not currently working.

Noting the explanation offered for the defendant’s actions, Judge Mary Cashin commented that he appears to suffer from anger management issues which he needs to address.

Replying to the judge, the teenager accepted he had reacted badly on the night.

“The guards just came over and surrounded me,” he said reiterating his apology.

Given the defendant’s age, his guilty plea and his previous good record, Judge Cashin said she was willing to give him a chance by applying the Probation Act.

In doing so, she appealed to Mr Harty “not to waste” the chance he was being given.