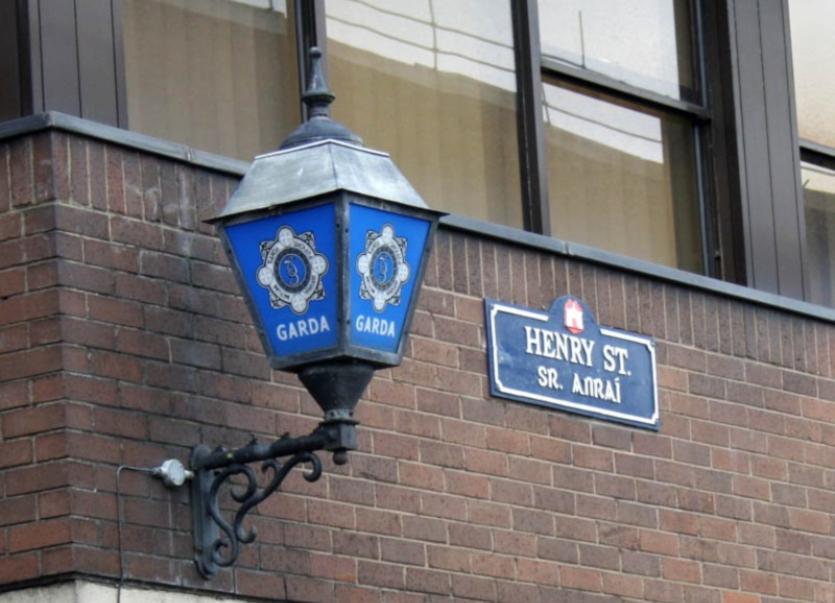 THE back window of a parked car was smashed in an act of wanton vandalism in Limerick, gardai said.

Gardai at Henry Street are appealing for information about the incident which happened at Michael Street at 2.55pm last Saturday, October 20.

“A red Mazda CX5 was  facing in the direction of Ellen St. A youth stood at the front of Tara Court and threw a number of stones at the back window of the car thus smashing it,” said a garda spokesperson.

“There was no particular reason for the youth to damage this car, it was just a random act of vandalism,” he added.

The area was busy at the time and any witnesses to the incident are asked to come forward.

CCTV footage from the area has also been obtained in the hope of identifying the culprit.