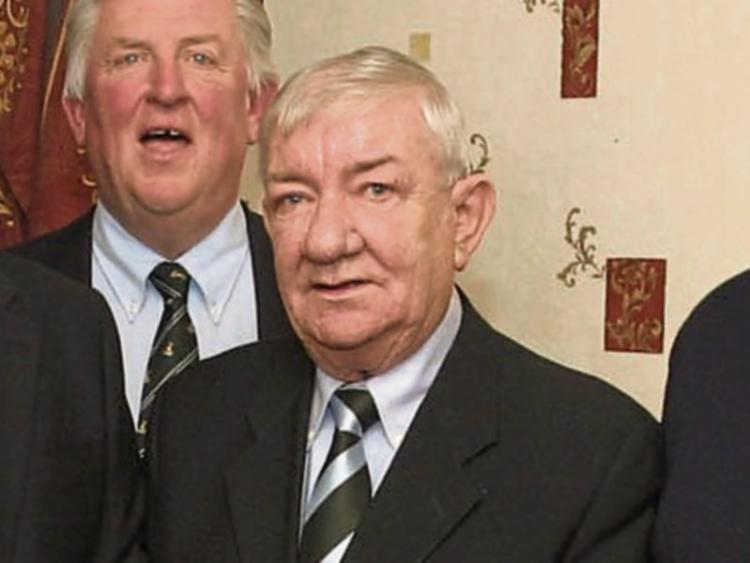 John Tobin, who was laid to rest this Friday

HUGE crowds have attended the funeral this Friday of John Tobin in Limerick.

Johnny, as he was known, of Lissadell Drive Clareview, Limerick and late of Shannon RFC and Dungarven, Co. Waterford, was very well known in sporting circles.

There was a large representation from different rugby clubs and business organisations in Limerick at his removal on Thursday evening and funeral this Friday morning.

He won six county titles with Treaty Sarsfields and his coffin was draped in the colours of Shannon RFC.

The late Mr Tobin was born in Waterford but moved to Limerick with his mum and dad at a young age. His father was the legendary Tom Tobin, longtime editor of the Limerick Leader.

He is survived by his wife Majorie, also a very well known personality in the Limerick area, who worked for many years as a hairdresser.

He was to be buried this Friday after Mass at the Holy Rosary Church Ennis Road at Kilmurry Cemetery.