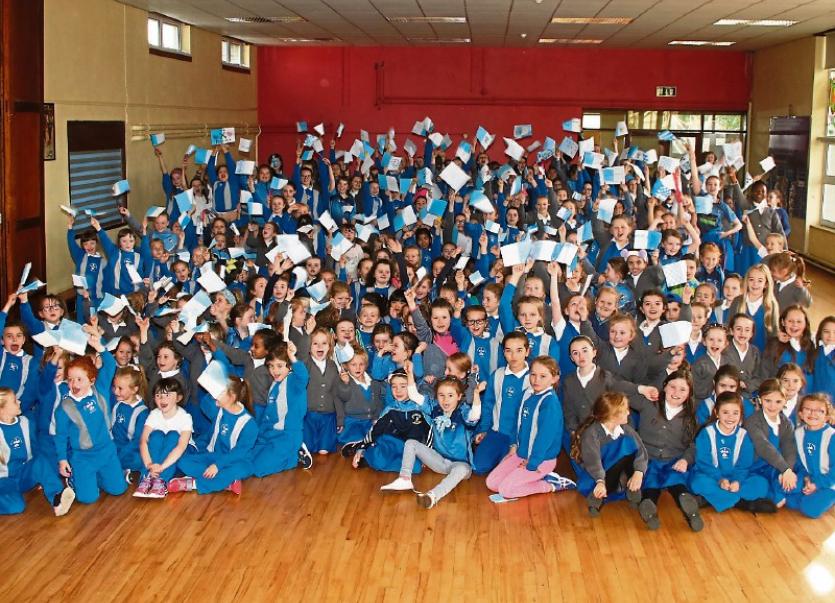 “THIS community is behind Na Piarsaigh 100%. They are our local lads, and they’ve made us proud.”

The words of the Caherdavin voluntary community centre manager Mags Brown ahead of the Sky Blues’ county final game against Doon. The northside club is bidding to win back-to-back county titles for the first time – with the final taking place under lights, throw in 7.30pm, at the Gaelic Grounds.

While Doon boast All-Ireland winners in the shape of their captain Richie English, Darragh O’Donovan, Pat Ryan ‘Simon’ and Barry Murphy, Na Piarsaigh have their own super-six led by William O’Donoghue.

Also on the side’s panel are brothers Peter and Michael Casey, Shane Dowling, Kevin Downes and David Dempsey, all of whom played a role as Limerick’s hurlers brought home Liam MacCarthy on that glorious day in August.

“They have worked very hard, they’ve had a very long year since last time out. And they have shown a great passion for wanting to hold onto the county title,” Mags – whose son Gordon lines out for Na Piarsaigh – said.

Speaking to the Leader this week at auditions for RTE’s Late Late Toy Show in the Strand Hotel, centre-forward Dowling admitted he “wouldn’t be the greatest fan” of playing under lights at the Gaelic Grounds, “but it is what it is.”

“We are looking to do back-to-back. We’ve never done it. It’s all systems go and we’r looking forward to it. I won't say it’s a distraction, but it’s keeping life as normal as possible. The fact you are still hurling and still training every week. It keeps you on the straight and narrow.”

Shane said there is a “healthy rivalry” between Na Piarsaigh and Doon.

“Listen, they’ll be doing everything they can to win it, but we are going to try and make hay while the sun shines and hopefully add another one to the list,” he smiled.