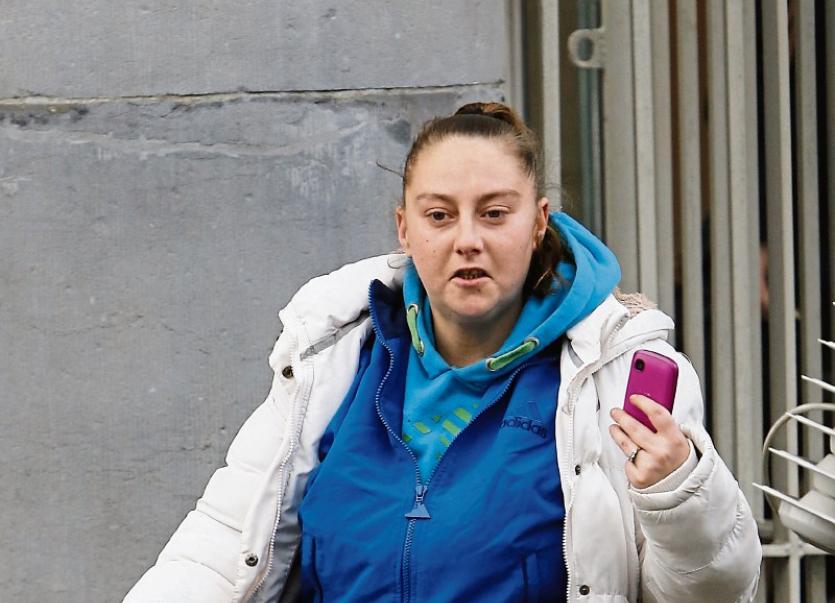 Winifred O’Donoghue has been charged with theft and robbery offences

A WOMAN told gardai she was “very sorry” after she was charged in connection with a late-night attack on a group of students in Limerick.

Winifred O’Donoghue, aged 32, who has an address at St Brendan Street, St Mary’s Park appeared before Limerick District Court charged with theft and robbery offences relating to an incident in the early hours of October 17, last.

Opposing bail, Garda Michael Dunphy said it will be alleged the defendant was one of two women who attacked four students at Parnell Street as they were making their way home following a night out.

Garda Dunphy said the incident happened at around 3am and that a taxi driver came to the assistance of the students and drove them home.

It is alleged a mobile phone belonging to one of the students was recovered from Ms O’Donoghue when she was arrested around an hour after gardai were alerted.

Garda Dunphy said the students were “extremely shaken” as a result of what happened and are seeking alternative accommodation as they no longer feel safe in the city.

He expressed concern that the defendant would not appear in court if released and that she would not abide by any bail conditions.

In her evidence, Ms O’Donoghue described the allegations as “lies” and “waffle”.

She denied stealing the student’s phone, stating that she picked it up believing it was her own phone.

The defendant told solicitor Ted McCarthy she would “do anything the judge says” were she granted bail.

Having considered the matter, Judge O’Leary said she was refusing bail on the basis of the evidence before her.

Ms O’Donoghue was remanded in custody pending directions from the Director of Public Prosecutions.

Another woman has been arrested and questioned about the incident.