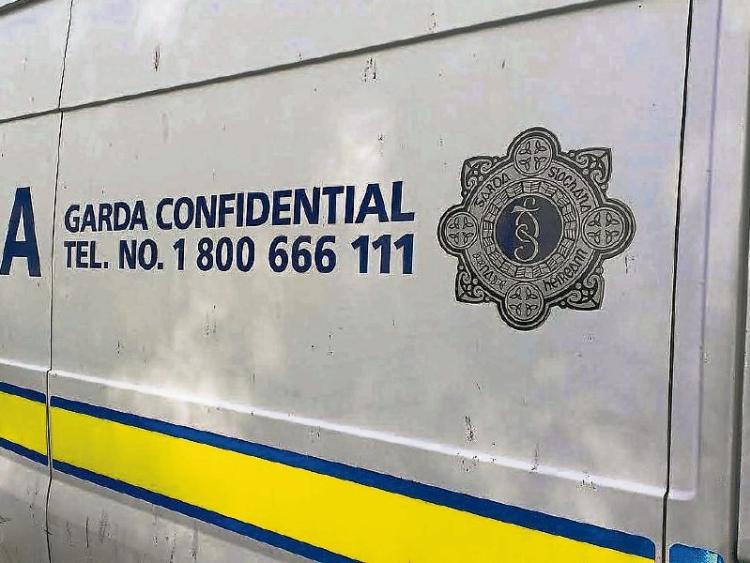 Gardai are appealing for information following the unprovoked attack

GARDAI in Limerick have appealed for information following an unprovoked attack outside a city pub that left a man with ‘serious injuries to his face’.

Gardai said a male was assaulted in the unprovoked attack at 11.15pm outside Molly’s Pub on Ellen Street on Monday, September 24.

“The male sustained serious injuries to his face. He was subsequently rushed by ambulance to the University Hospital where he was treated for his injuries,” said a spokesperson.

“If you were out socialising on this Monday night you may have witnessed this assault. If you recall anything please contact gardai at Henry Street Garda Station. The phone number here is 061 212400. You may also call the Garda Confidential Line at 1800-666111.”