Man charged with defrauding more than €10,000 from Limerick pensioner 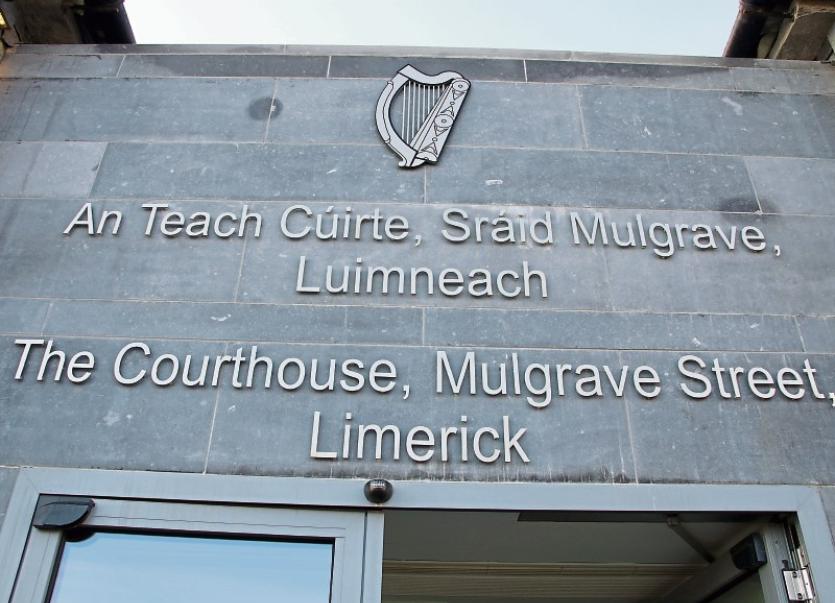 A LIMERICK man was granted bail after he appeared in court accused of defrauding more than €10,000 from an elderly woman.

Frank Enright, aged 56, of Churchfield, Limerick was arrested on Friday evening in connection with the alleged offences, which involve a lady in her seventies from the Ennis Road area of the city.

It is alleged he called to the woman’s home under under the pretence of carrying out contract work at the property.

After being questioned by gardai, the defendant was later charged with three counts of deception under Section 6 of the Criminal Justice Theft and Fraud Offences Act 2001.

The offences are alleged to have occurred on dates during September.

Mr Enright made no reply to each of the three charges when they were put to him by Detective Garda Ronan O’Reilly at Henry Street garda station on Friday night.

He appeared at a special sitting of Limerick District Court on Saturday October 20.

There was no garda objection to bail and Judge Mary Cashin remanded Mr Enright to appear before the court again on November 21.

He was directed to sign-on between the hours of 9am and 9pm Monday to Friday at Henry Street Garda Station.

Mr Enright was also instructed by Judge Cashin to have no contact, direct or indirect, by any means or through any individual with the alleged injured party.