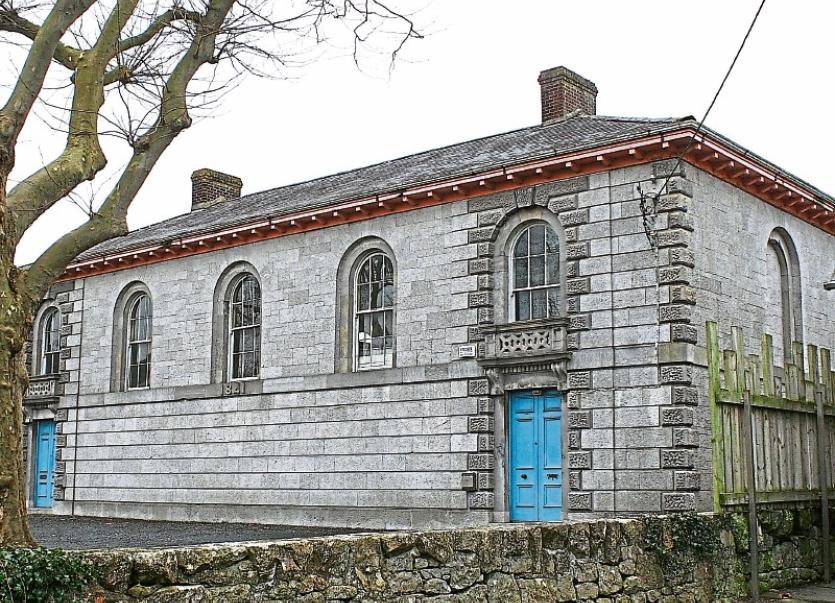 A BUSINESSMAN was found not guilty of assaulting a former employee during an altercation at a rural County Limerick pub after a judge ruled the State had not proven its case.

Garda Joe Collins told Judge Mary Cashin that when he arrived at the pub at around 1.30am, the only person in the pub was the alleged victim – Gerard Donegan.

He said Mr Donegan was sitting on a bar stool in a “pool of blood”.

“He said he had been assaulted by Bernard Smith earlier in the pub,” said Garda Collins who added he noted Mr Donegan appeared to have sustained an eye injury.

Judge Cashin was told a formal complaint was made by Mr Donegan two days later and that he also supplied gardai with photographs of his injuries.

Garda Collins subsequently made contact with Mr Smith who attended at Newcastle West garda station on April 25, 2017. Medical reports were also obtained as part of the garda investigation.

In his evidence, Mr Donegan said he had been playing pool and was chatting with friends when he was approached by the defendant.

He claimed Mr Smith confronted him about a case he had lodged with the injuries board in relation to a hand injury he sustained at work.

He said the defendant “was getting aggressive” and was shouting and roaring before he gave him a smack into the side of the face.

“I was pumping blood, I took out my phone and called the guards,” he told Inspector Liz Kennedy adding that the pub “cleared” within a few minutes.

The witness told the court that he sustained a broken nose and had to undergo an operation at UHL following the incident.

Being cross-examined by solicitor Cathal Lombard, Mr Donegan said he had around six pints of Guinness but denied he was intoxicated.

He said he did not have a problem with Mr Smith but agreed he had stopped working for him some time earlier in a row over pay.

In his evidence, Bernard Smith said he arrived at the pub at around 9.30pm having attended a wake in the locality earlier in the day.

Rejecting Mr Donegan’s version of events, he said it was he who had approached him on the night.

“He was trying to antagonise me, he was venting,” he said claiming that Mr Donegan tried to hit him.

“He stepped forward and took a swing at me,” he said telling the court that Mr Donegan struck his head as  he fell.

Mr Smith said the incident happened near closing time and that there were between 10 and 15 people in the bar at the time.

He told the court he left a short time later and the first he became aware of the allegation was when he was contacted by Garda Collins.

Seeking to have the case dismissed, Mr Lombard submitted the State had “not produced any witnesses to support its case”.

He said there was no CCTV and no forensic evidence before the court.

He said the evidence of his client was in direct opposition to that given by Mr Donegan and that his client had to be given the benefit of any doubt.

Having considered the matter, Judge Cashin agreed saying she had a reasonable doubt and that the State had not proven its case against the defendant.

The charge was dismissed.