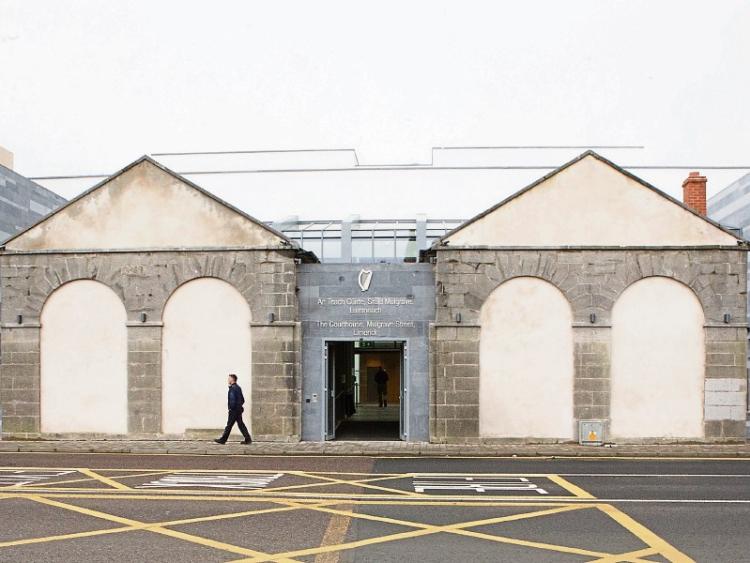 Limerick District Court heard that the vehicle was being driven erratically

DRINK driving charges brought against a motorist who was more than four times over the legal limit were dismissed after a judge ruled the use of handcuffs by gardai was unacceptable.

Miroslaw Tyndyk, aged 45, who has an address at Laurel Ridge, Shanakeil, Cork, was prosecuted in relation to an incident which happened in the car park of University Hospital Limerick at around 2.15am on May 1, 2016.

Gardai Darren Twomey told Limerick District Court that having been alerted to a vehicle being driven erratically he attended UHL where he observed the Ford Focus car for a few minutes.

He said he observed the vehicle being driven around 100 metres across the car park and “rolling back” after Mr Tyndyk – a Polish national - attempted to park in a space.

Judge John King was told there were a number of other people in the car at the time and that Garda Twomey placed handcuffs on the defendant following his arrest.

Mr Tyndyk was taken to Henry Street garda station where he later provided a blood sample to a doctor which showed a concentration of alcohol of 203 milligrammes per 100 milliliters of blood – the legal limit is 50mg.

Being questioned about his decision to use handcuffs, Garda Twomey told solicitor Ted McCarthy that he had carried out a “quick risk assessment” before doing so.

”He was highly intoxicated, I was unaware of his strengths and weaknesses,” he said.

”I had never met him before, he might have had a propensity for violence, I took precautions,” he added.

When Mr McCarthy put it to the witness that the criteria outlined “could have applied to everyone”, Garda Twomey accepted he would not have handcuffed a grandmother who was aged in her 70s or 80s.

The garda agreed he was accompanied by a colleague on the night and that Mr Tyndyk was not aggressive and fully cooperated with gardai – both at UHL and at Henry Street garda station.

“You can’t just make a decision for convenience sake, it has to be based on something substantial,” said Mr McCarthy, who submitted the use of handcuffs had been unnecessary and unlawful.

Citing a recent Supreme Court decision, Mr McCarthy said there was “absolutely no reason to make a decision to place cuffs” on his client on the night.

Inspector Paul Reidy submitted Garda Twomey’s actions were lawful and that he had acted correctly.

He said Mr Tyndyk is a “reasonably young and fit person” and that the garda was entitled to take precautions for his safety and for the safety of his colleague.

”Anything could have happened, one minute there is extreme calm, the next time it turns violent,” he said.

Dismissing the case, Judge John King said it appeared from Garda Twomey’s evidence that he would decide to place handcuffs on healthy males “as a matter of routine” and not on a case-by-case basis.

“It appears he has decided if you are a male and healthy, then I am going to apply cuffs,” he said.

On that basis, the judge said he was satisfied the arrest was unlawful and dismissed the charge.