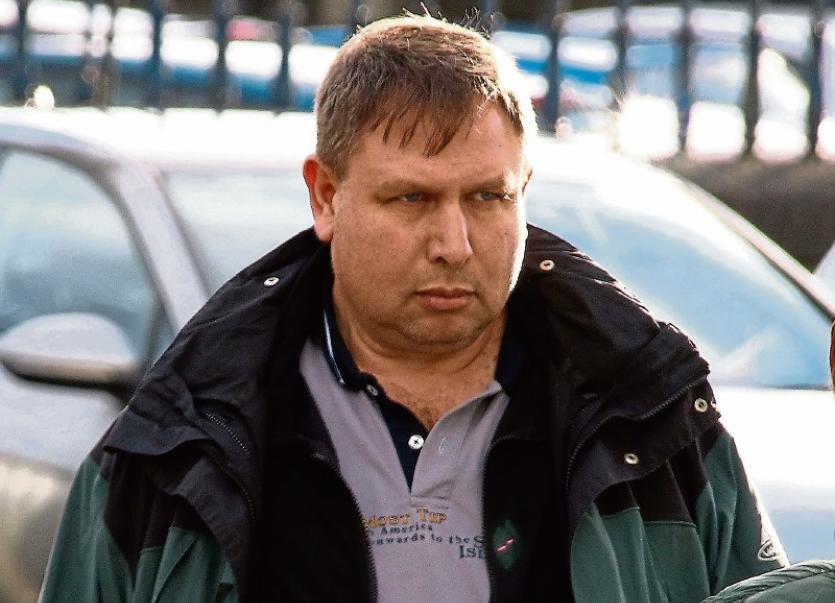 Hans Schnottalla is currently detained at the Central Mental Hospital

A JUDGE has expressed concerns in relation to a garda application to disqualify a German man who drove at speed into an oncoming car in Limerick, killing the elderly driver.

Following a three-day trial in January, Hans Schnottalla, aged 51, who has an address at Ballycarney, Clarina, was found not guilty by reason of insanity of dangerous driving causing the death of Patrick ‘Sonny’ O’Reilly more than three years ago.

Following the special verdict, which was one of the first of its kind in Ireland, Judge Tom O’Donnell directed Mr Schnottalla be committed to the Central Mental Hospital under the provisions of the Criminal Law (Insanity) Act.

At Limerick District Court this week, gardai formally moved an application for a special disqualification which would see Mr Schnottalla being banned from driving for life.

Inspector Paul Reidy told Judge John King the respondent remains at the Central Mental Hospital and he confirmed he was not present in court and that his attitude to the application was not known.

Solicitor Ted McCarthy told the court he had represented Mr Schnottalla during the criminal trial and he expressed concern there is no mechanism for the State to pay for his client to be legally represented when dealing with the application before the court.

“If we are to continue to be involved in this matter, we need to be paid for it,” he said.

Insp Reidy said he had consulted with the DPP who confirmed there is no provision in law which allows for the awarding of costs or the granting of legal aid in such cases.

Despite this, he indicated he wished to proceed with the application before the court.

Judge King noted Mr Schnottalla was not present in court and that he may not be in a position to challenge whatever evidence is produced in support of the application.

The judge said any licence holder is entitled to defend their right to hold that licence and he commented that what was being proposed by the State appeared to be a “fundamental breach of natural justice”.

Judge King adjourned the matter to next month to allow gardai to get further instructions in the matter.

One possible option, he noted, would be to make Mr Schnottalla a Ward of Court.

This would enable the appointment of a committee to deal with his personal affairs.