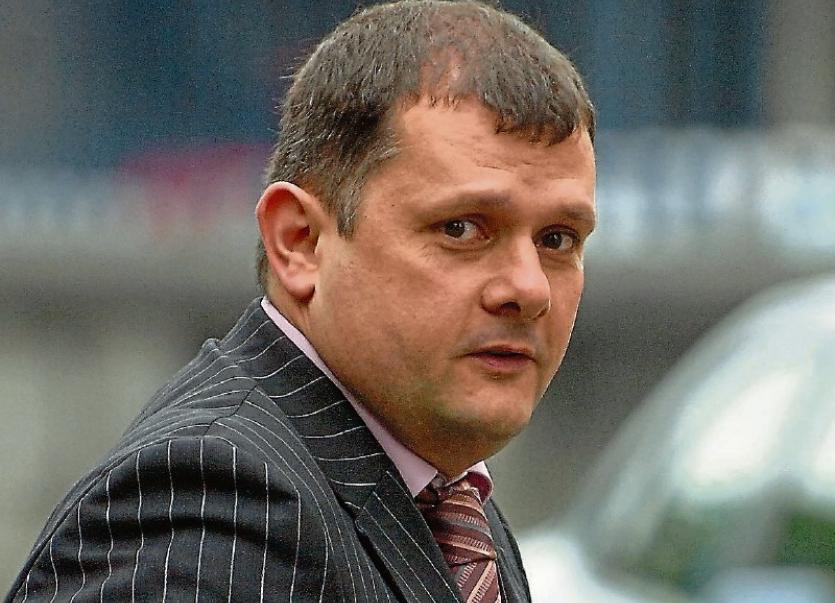 SUPERINTENDENT John Deasy has this week taken over as head of the Newcastle West garda district.

Supt Deasy, who has most recently worked in Cork city, replaces Supt Eamon O’Neill who has been transferred to Roxboro Road garda station in the city after Supt Fearghal Pattwell moved to Listowel.

Supt Deasy will be based at Newcastle West garda station, which is due to close early next year ahead of a major refurbishment project.

The appointment of Supt Deasy is one of a number of changes across the Limerick garda division following a recent spate of promotions, transfers  and retirements.

“I am very pleased to be assigned the role and responsibilities of district officer in Newcastle West.  I look forward to leading a proactive and efficient policing response that serves the needs of the community,” Supt Deasy told the Limerick Leader.

“I am also looking forward to meeting and engaging with the local community, various groups and stakeholders that we serve. I believe my experience to date has given me a broad knowledge of policing which I will endeavour to bring to my new role in the Newcastle West garda district.” he added.

The newly-appointed superintendent joined An Garda Siochana in 1989 and having initially served in Dublin and Waterford he was transferred to Cork City Division in 1991.

He served in Cork City and its environs as a garda and sergeant in various roles before being promoted to the rank of Inspector in 2009.

He has been assigned to both the Cork North Division and Cork City Division since his promotion to inspector where he has filled operational, administrative and court prosecution roles.

Following the recent promotion of 19 Limerick-based gardai, there have been major changes across the Limerick garda division this week.

Those who were promoted have taken up their new roles while a number of gardai and sergeants have transferred from other parts of the country to garda stations in Limerick.

Seamus Nolan has been appointed as Detective Superintendent for the Limerick Division following the recent retirement of Det Supt Jim Ryan.

Inspector Padraig Byrnes, who has responsibility for the divisional Roads Policing Unit, has transferred to Roxboro Road garda station following his appointment as detective inspector.

Sgt Ted Riordan will be based in the Bruff garda district while the other detective sergeant roles are in the city.

Several national roads pass through the vast garda district such as the N69, the N21 and part of the N20.