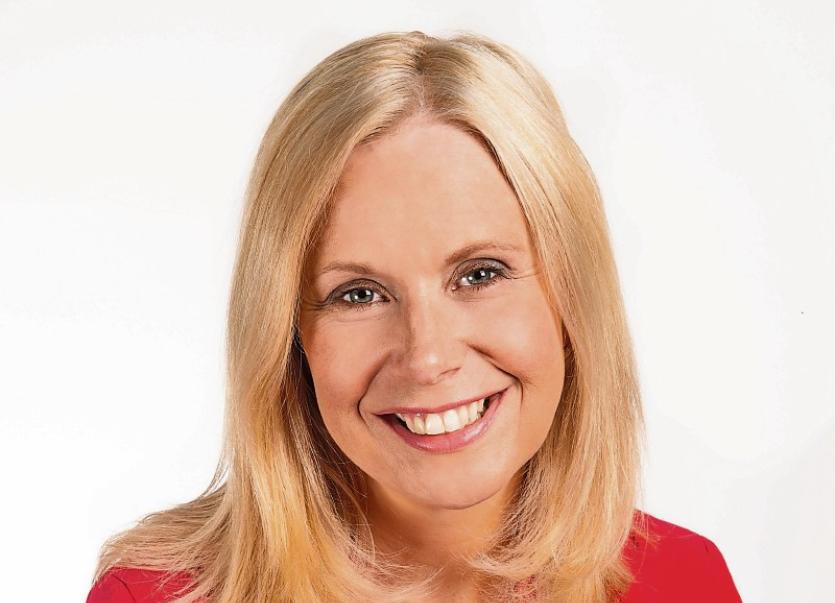 LIMERICK TD Jan O’Sullivan has said women politicians have often been passed over for ministerial promotion in favour of male colleagues with less ability.

In the book the 19 women collectively reveal for the first time the challenges and triumphs of getting to the top table of Irish political life.

Ms Fitzgerald said: “As a female political correspondent working in Leinster House over the last few years I’ve been very conscious that there are very few women in national politics. In writing this book I set out to explore issues such as the enduring focus on women’s appearance, overcoming prejudice and sexism and juggling a career and family life.”

When the Labour TD was first selected as a candidate in Limerick East in the 1992 general election, she says the transformation of women’s role in the party was well advanced.

“There was a time back before I got involved when there were twelve men representing the Labour party in Leinster House.”

Deputy O’Sullivan was Jim Kemmy’s running mate in 1992 but she had to wait another six years before becoming a Dáil deputy.

Her entry into national politics was dependent on being the Labour candidate in a by-election in September 1998, following Kemmy’s death six months earlier. She acknowledges that ‘political dynasty’ considerations meant Joe Kemmy - who was his brother’s ‘second-in-command’ - would have had a right to the nomination.

She took the seat and has retained it in the four subsequent Dáil elections.

Deputy O’Sullivan was appointed Minister for Education in 2014. Only 10% of those who have sat at the cabinet table in Ireland in almost 100 years have been women, a total of just 19 female politicians.

In endorsing the book, Emily O’Reilly, European Ombudsman, said Ms Fitzgerald had written “a timely and important contribution to the contemporary reflection on women’s historic and future place in Irish society and public life”.

Martina Fitzgerald will be in Limerick this Friday at 1pm to sign copies of her book at OMahony’s bookshop, O’Connell Street and then again the following Friday, October 26 at 1pm with Deputy Jan O’Sullivan in Eason on O’Connell Street.