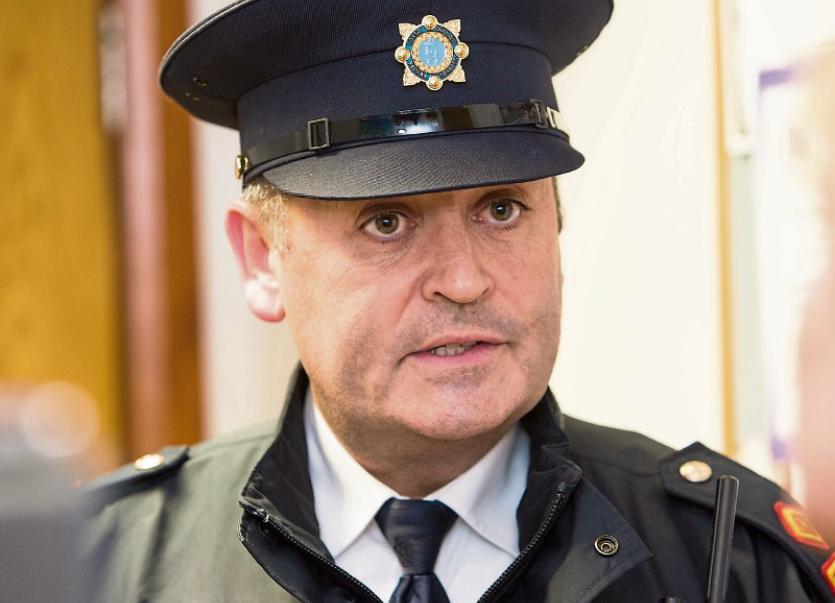 A HUNTING enthusiast who admitted having unlicenced firearms at his home in Limerick for several years has failed in his bid to secure a firearms certificate.

The applicant, who lives in the Castletroy area of the city, appealed the decision of Superintendent Derek Smart to refuse his application for a renewal of two firearms certificates which had lapsed.

During a hearing at Limerick District Court, Judge John King was told the applicant was granted separate firearms certificates in 2009 and 2010  – one for a .22 rifle and one for a 12-gauge ‘over and under’ shotgun.

The applicant told the court he moved address sometime later and that difficulties arose regarding the renewal of the certificates, which are valid for three years.

He told his barrister, David McHugh, that he had made efforts to rectify matters and had contacted gardai at both Roxboro Road and Henry Stations.

The applicant, who is a member of a gun club, insisted he “heard nothing” until detectives called to his home in 2015 and seized the two firearms from him.

He told Mr McHugh he is now aware of what is required of him and that there will be no further issues.

Cross-examining the witness, Supt Derek Smart, put it to him the firearms licences had lapsed in October 2012 and August 2013 and that he had retained the firearms, without valid licences, for a number of years until they were seized.

Copies of several letters which were sent by Supt Smart to the applicant were produced in court and Supt Smart also stated that had sent detectives to his home on more than one occasion in an effort to rectify matters.

He confirmed he met the applicant in person last year and that following this, he formally told him that he was refusing his application,

“I am not satisfied he a suitable person to hold a licence based on the attitude he has shown,” Supt Smart said.

Dismissing the appeal, the judge noted the two guns had been unlicenced “for a considerable amount of time” before they were seized.

“Gardai were being proactive, even after they (the firearms) were seized, it was the gardai who went to him,” Judge King commented, adding the applicant did not have the correct attitude.