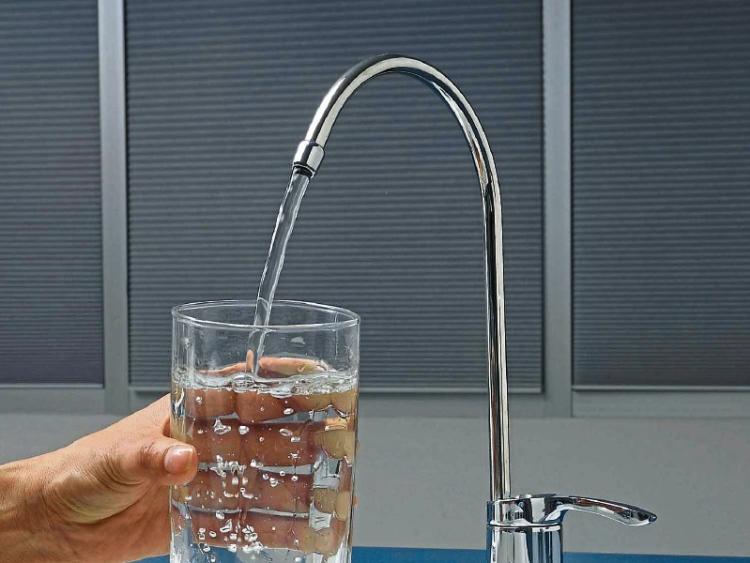 DRINKING water could be restored to thousands of people in the Rathkeale and Knockaderry areas as early as this Friday.

But the restoration of a normal water supply depends entirely on test results due out this Thursday at the earliest.

Since the Do Not Drink notice was imposed nearly two weeks ago on October 6, Irish Water has drilled a new borehole at the reservoir in Kilcolman East and a new water source opened up.

Testing of this new source has been ongoing since Monday, a spokesman for Irish Water explained this Wednesday, and these samples are being sent for laboratory analysis.

“Three consecutive days of clear, microbiological, tests must be returned before any decision can be taken to lift the notice, and this must be in consultation with the HSE,” the spokesman said.

“In light of this, we are optimistic that the Do Not Drink notice can be lifted towards the end of this week or early next week.”

However, he cautioned that this remains subject to the results of the water testing and ongoing consultation with the HSE.

The Do Not Drink notice remains firmly in place.

Separately, Irish Water’s handling of the crisis was strongly criticised by councillors from the Adare/Rathkeale Municipal District at their monthly meeting in Rathkeale on Tuesday night.

Cllr Adam Teskey criticised the haphazard manner in which the Do Not Drink notice was communicated to local residents and businesses saying it would not have happened in any other town in the country.

Concerns were also expressed that local residents and businesses have not been written to and that some people may not be aware of the Do Not Drink notice.

Cllr Kevin Sheahan said the current crisis is a “most serious issue” for those affected while Cllr Richard O’Donoghue renewed his previous calls for Irish Water to be disbanded.

Concerns were also expressed by councillors that pipes and tanks in some properties may still be ‘contaminated’.