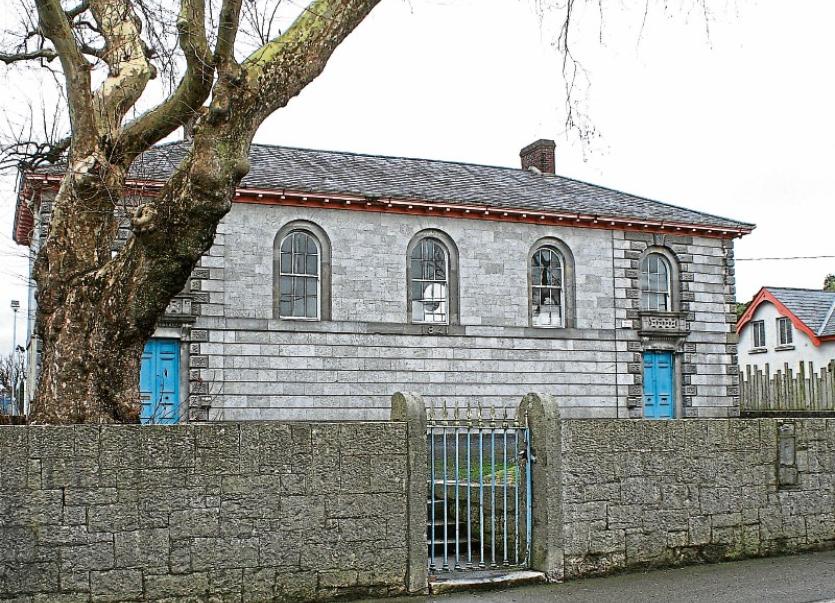 Newcastle West Court heard that gardai called to the lands, which were being leased by the defendant, after they received a complaint from the district veterinary officer

A FARMER has been told he will avoid a conviction for animal cruelty offences if he makes a donation to the ISPCA.

Leonard Lynch, aged 47, who has an address at Ardamore, Lispole, County Kerry, was prosecuted in relation to the discovery animal carcasses on farmlands at Curaheen North, Askeaton, on November 18, 2016.

Inspector Liz Kennedy told Newcastle West Court that gardai called to the lands, which were being leased by the defendant, after they received a complaint from the district veterinary officer.

She said the skeletal remains of a number of  dead sheep were discovered on the lands and that the tags were traced back to the defendant.

Solictitor John Herbert said his client, who now lives in Scotland, was not present in court but had instructed him in advance of the hearing to enter a guilty plea to the charge under the provisions of the Animal Welfare Act 2013.

He told Judge Mary Cashin that Mr Lynch had rented the lands at Askeaton but that his primary farming activity at the time was at a large dairy farm near Dingle.

He said his client was a “busy man” around the time of the offences as he was in negotiations on the farm in Dingle.

Having done so, the defendant, who has no previous convictions, moved to Scotland where he is hill farming.

Mr Herbert said his client, who has been farming all his life, suffers from health problems and he appealed to the court not to record a formal conviction as it may affect his livelihood.

Judge Cashin noted this and indicated she will not record a conviction if €500 is paid to the ISPCA.

The case was adjourned to November 9, to facilitate payment of the monies.