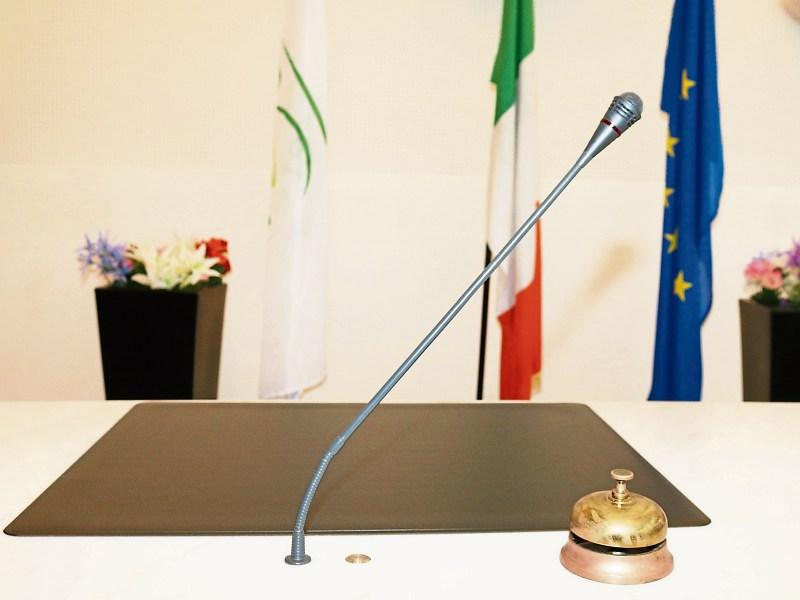 THE green light has been given for a development of 24 residential units in a County Limerick village.

The homes at Barnakyle, Patrickswell will be delivered as ‘rapid build’, significantly reducing the time taken from start to completion. It is anticipated that they may be ready by September 2020, this month’s metropolitan district meeting heard.

New roads will also be constructed running north to south and east to west, while there will also be hard and soft landscaping around the area.

Solidarity councillor Paul Keller expressed concern at part of the development being build on lands possibly prone to flooding.​

But Mr Delaney insisted the design reflected the curent Local Area Plan, and there are “no buildings proposed in any area subject to flooding”.

A second rapid build facility is set for Lisheen Park in the village, of 16 homes.

Completion is expected by September 2019, according to a written reply provided to Cllr Keller.