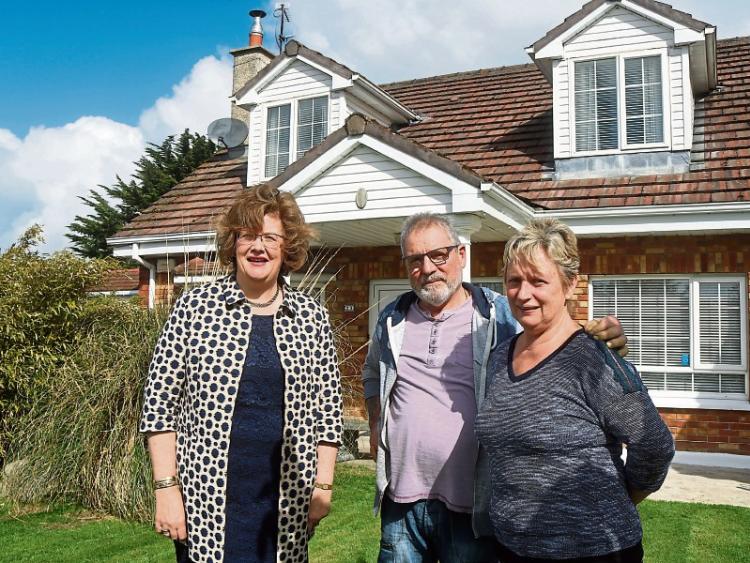 Senator Maria Byrne, with Leonard and Majella Croxton, whose home has been affected by pyrite, below

A LIMERICK man whose home has suffered suspected structural damage due to pyrite has received a huge boost this week.

Leonard Croxton, who lives in the Meadows Estate at Lower Park in Corbally, has witnessed large cracks and holes in his home and has spent close to €10,000 trying to improve the situation.

He and 15 neighbours were bidding to be included on the pyrite redress scheme, which will see the government cover the cost of repairing each home.

Now, it has emerged this board has requested independent sampling and testing of these homes, in a move which could pave the way for the payment of compensation.

It comes after lobbying from Fine Gael senator Maria Byrne.

“Pyrite in concrete blocks can have a devastating effect on a person’s home,” said the Limerick senator and general election candidate.

“The most effective remediation solutions suggested involve practically the removal of affected block work and the reconstruction of the houses. This clearly will involve considerable expense on homeowners,” she added. 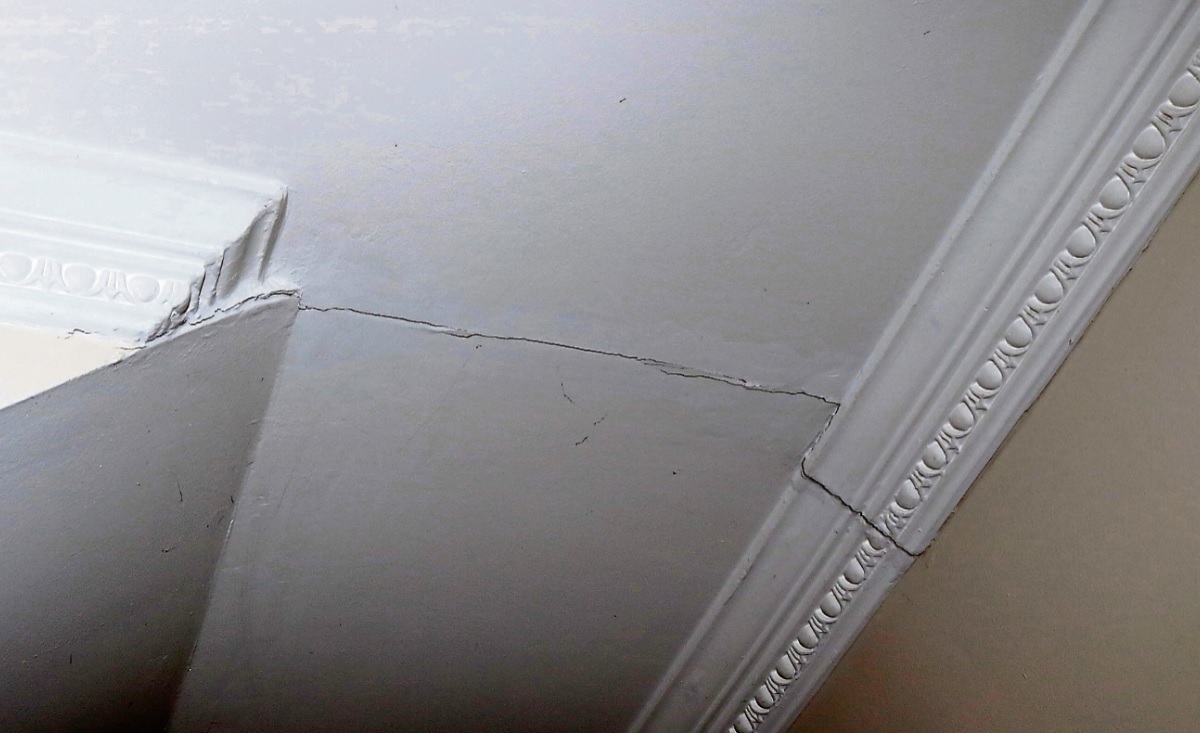 Leonard is delighted with the progress, saying: “The fact they have agreed to assessment is a massive step. It’s positive in two ways – number one, they are going to do extra tests which will confirm those tests we already had and paid for.”

Ms Byrne added: “I welcome this confirmation from the pyrite resolution board, and I will look forward to working with residents further on this issue.”

Mr Croxton, who is a spokesperson for the 15 other residents affected by suspected pyrite, paid €175,000 for his home back in 2004 – but has since been told it is “worthless”.

“There are pyrites there, there is no doubt about that. I have gone through so much pain and heartache to find this out,” he added. 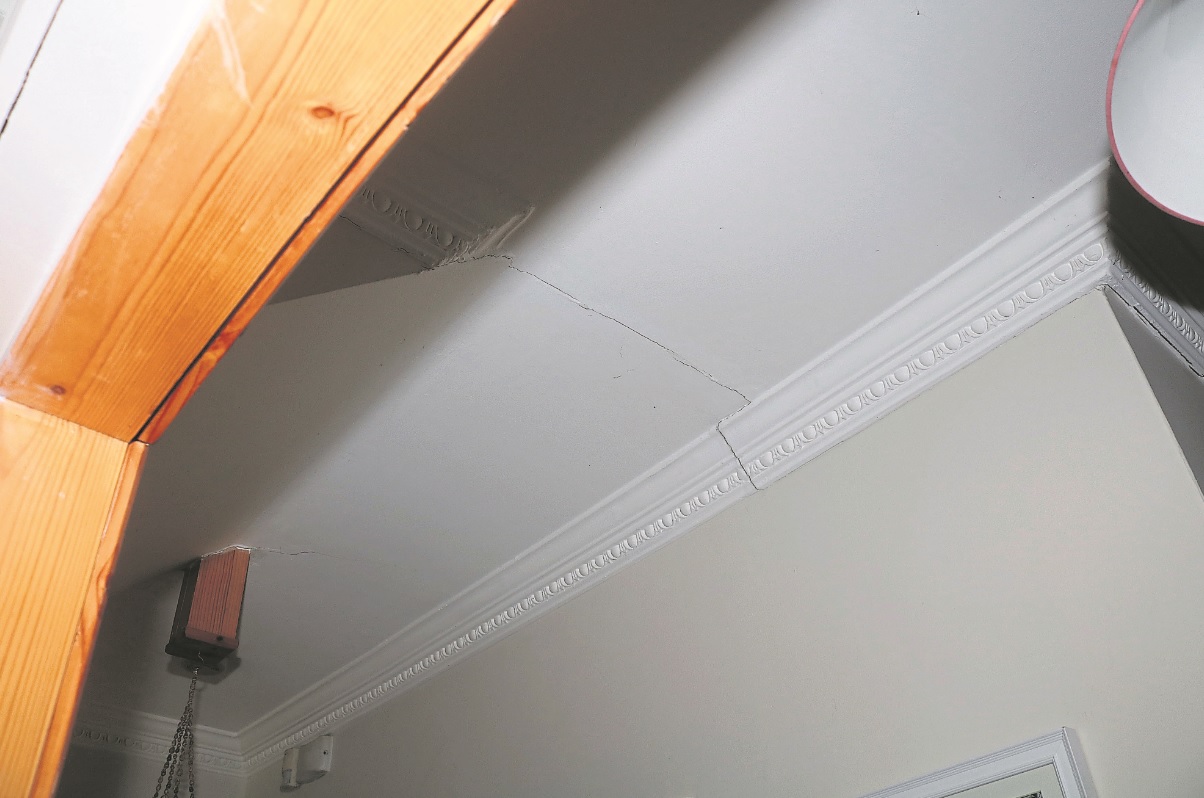 It’s estimated the removal of pyrite from Mr Croxton’s home could cost in the region of €90,000 – and will involve the removal of floors and walls before reconcreting with material free of the substance.

However, it will mean the garden which Leonard and wife Majella have carefully designed will be destroyed.