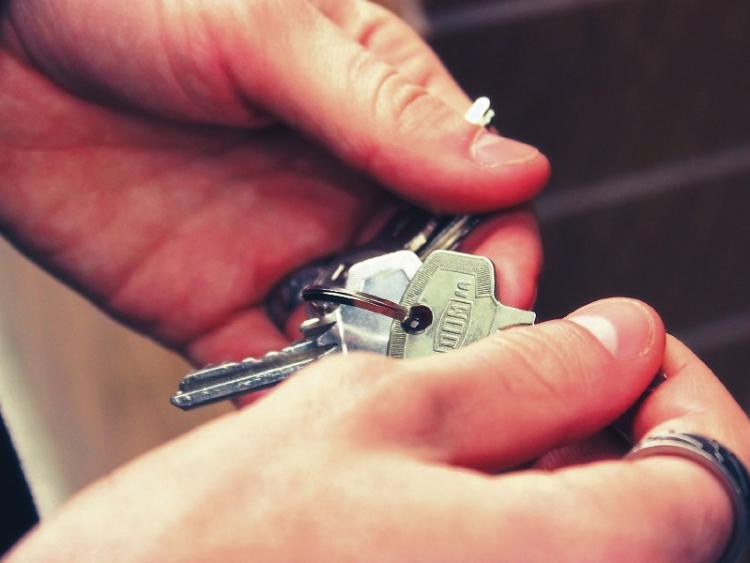 GARDAI in Limerick say a significant number of people are still not locking their cars despite repeated warnings.

Motorists are being warned that thieves are travelling around housing estates and checking cars at night.

Handbags, wallets and phones are being taken and in one incident, this week, a family’s second car was taken as the spare key had been left in the main car.

“The key was found by a thief and he drove away in the car. Spare car keys should be kept in a designated drawer or press and well out of the view from a window or door and certainly not stored in an unlocked car,” said Sgt Ber Leetch.