Drugs were ‘strewn across’ Limerick man’s bedroom when gardai arrived 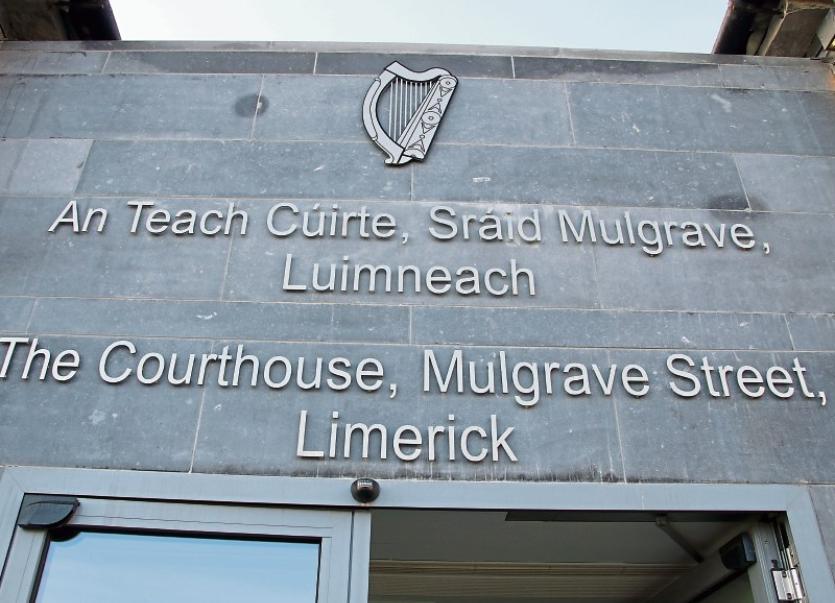 A YOUNG man who had more than €8,000 worth of drugs ‘strewn across’ his bedroom has been told he may avoid a prison sentence if he completes community service.

Jamie Naughten, aged 21, who has addresses in Bruff and at Dromroe, Rhebogue in the city has pleaded guilty to possession of the drugs for sale or supply on July 18, 2017.

Detective Garda Pat Whelan said just under 1.5kgs of cannabis resin and a quantity of cocaine, worth €280, was located when gardai called to the defendant’s home in relation to a “entirely separate” matter.

Judge John King was told the defendant told gardai that he was “holding” the drugs for a third party and immediately admitted his role in the offence.

Barrister David McHugh said his client had gotten involved due to his association with people that were “a lot more sinister than him”.

Detective Garda Whelan accepted Mr Naughten has since “removed himself” from the situation he was in and is now living with his partner in County Limerick.

“He was sucked into this world by more sinister individuals,” said Mr McHugh, who added that his client, who is not working, did previously have a “bad drug habit”.

After he was asked to consider not recording a criminal conviction given the potential impact it would have, Judge King commented it was a “big ask” given the nature of the charge and the quantity of drugs seized.

“He was an integral part of the sale and supply network,” he said, adding that drugs such as cocaine are a scourge on this country.

The judge said it is unlikely he will apply the Probation Act but he requested that a probation report be prepared and that the defendant be assessed for community service in lieu of a prison sentence.

The matter was adjourned for sentence in early December.