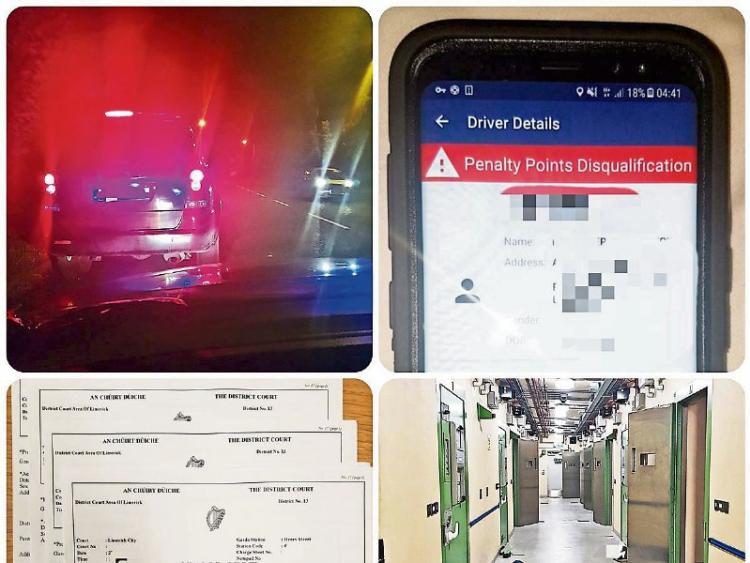 A DISQUALIFIED driver is facing a possible prison sentence after Limerick gardai stopped the motorist twice in two days – in two different vehicles.

The driver was caught twice in two days in different vehicles and now faces possible prison sentence, while the vehicles were seized also, according to gardai.