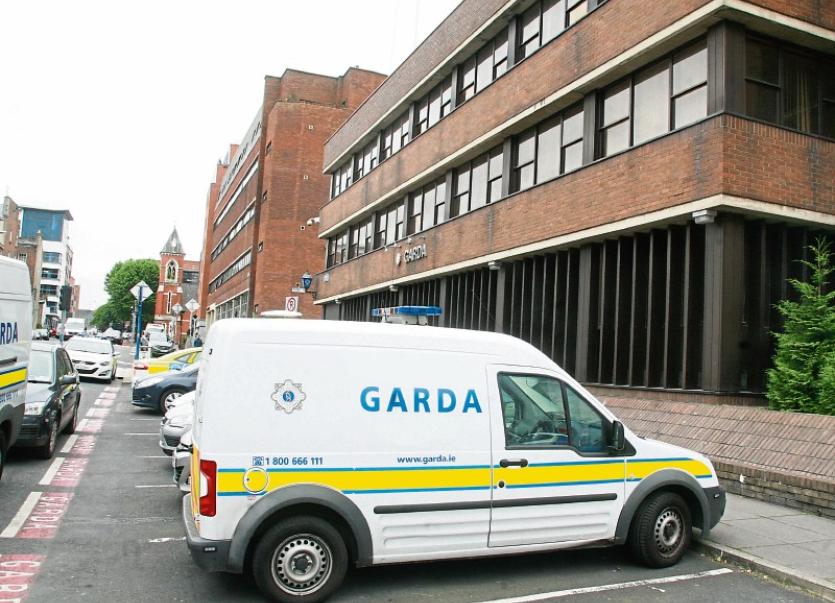 A LITHUANIAN man verbally abused gardai and attempted to fight them after they refused to give him a place to sleep when he presented at a Limerick city garda station.

Jonas Stonys, aged 35, who has an address at Clare Street, Limerick pleaded guilty to public order charges relating to an incident at Henry Street garda station on January 18, last.

Garda Alan Griffin told Limerick District Court the defendant entered the public office at around 9.30pm seeking somewhere to sleep for the night.

“He was very aggressive, he said he had nowhere to go,” he told the court.

Garda Griffin said Mr Stonys reacted angrily when he gave him details of the nearest hostel and also provided him with a map.

He said the defendant used racist language and removed his jacket and shirt before adopting a boxing stance with clenched fists on the street outside.

Judge John King was told gardai then arrested Mr Stonys and placed him in custody.

Solicitor Ted McCarthy said his client – a qualified painter – had been living at a direct provision centre in Foynes at the time as he was given the incorrect status when he first arrived in Ireland last year.

“He was put in that bracket, he should not have been,” he said adding that he accepts his behaviour was not acceptable.

“He doesn’t drink regularly but that he “breaks out now and again,” he told the court by way of explanation.

Judge King noted the defendant is attending counselling and is engaged with a number of agencies.

He adjourned the matter to early December to facilitate the preparation of a Probation Report.