Limerick bus driver was assaulted by smoker in ‘appalling’ offence 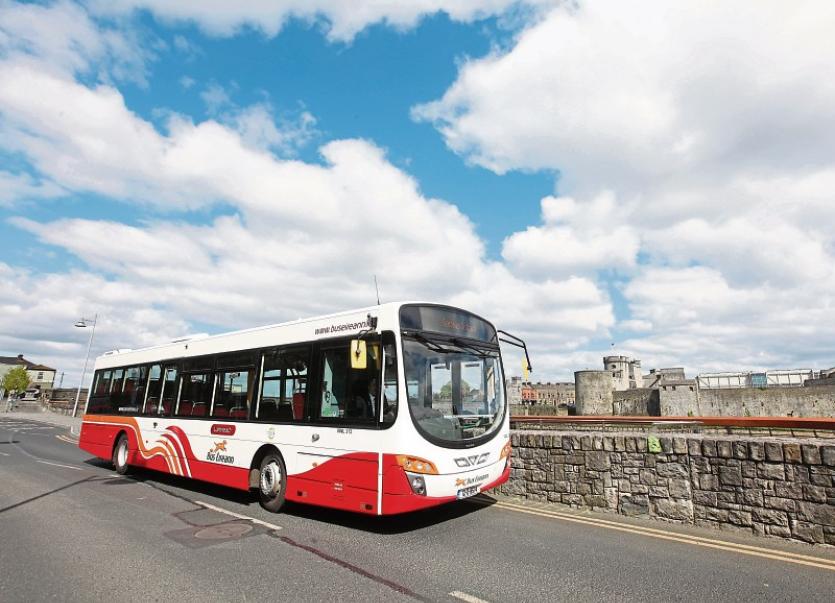 A MAN who punched a Limerick bus driver in the face after he was asked to stop smoking while on board a bus has been sentenced to two months’ imprisonment.

Keith Hogan, aged 45, who has an address at Rose Court, Keyes Park, Southill had pleaded guilty to assaulting the driver during an incident on October 25, 2017.

Limerick District Court was told the assault happened near Southill Medical Centre, O’Malley Park as Mr Hogan was getting off the 303 bus having travelled there from the city centre.

The service is one of the routes operated by Bus Éireann.

Judge Marian O’Leary was told the defendant had been smoking during the journey and was repeatedly asked by the driver to stop as it is illegal to smoke on buses.

A garda who was on patrol in the area was ‘flagged down’ shortly after the incident and the culprit identified and apprehended.

Sergeant John Moloney said the bus driver, who sustained minor facial injuries including bruising and a cut lip, had declined to make a victim impact statement after the defendant entered his plea.

In mitigation, solicitor Sabina Hegerty said her client had been drinking heavily on the day of the incident and that he is “extremely sorry” for his actions.

She said Mr Hogan, who has a number of previous convictions including two for assault, has anger management issues and had reacted badly when asked to stop smoking by the driver

“He is extremely sorry, he accepts it was an appalling incident,”  she said, adding that her client, who is not working, “is trying his best to address his issues”.

Imposing sentence, Judge O’Leary said the defendants’ smoking on board the bus was “not an issue” which needed to be addressed, describing such a suggestion as “nonsense”.

“He just can’t do it,” she said, adding that she regards the assault as a very serious offence.

After formally convicting the defendant of assault, Judge O’Leary said she was of the view a custodial sentence was warranted.

Noting that he has a number of previous convictions for assault, she imposed a two month prison sentence.

Hogan was released on bail pending the outcome of the appeal which has been lodged against the severity of the sentence.