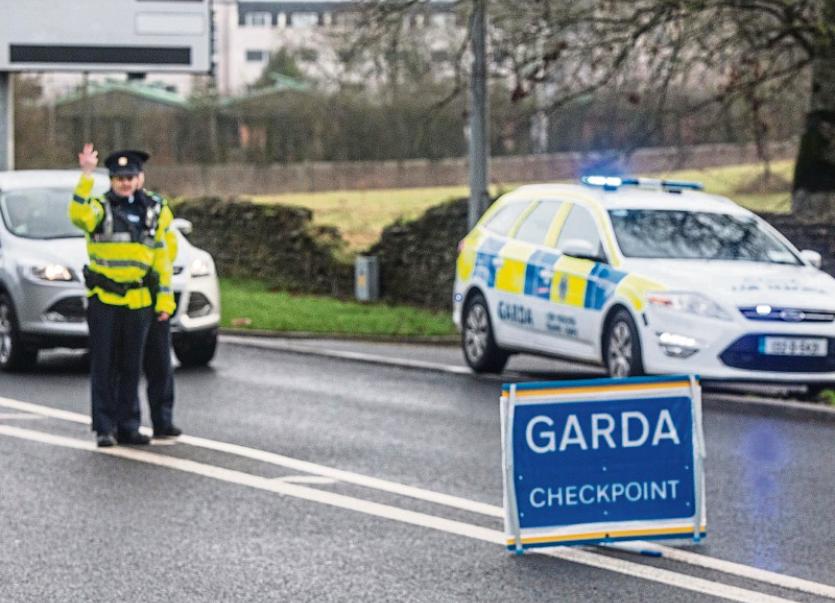 GARDAI in Limerick have made a number of arrests overnight for drink driving and drug driving offences.

The Limerick Roads Policing Unit set up multiple checkpoints across the city this Saturday night to test for drink and drugs in motorists’ systems.

Arrests were made for alcohol being in the system, with another motorist having a quantity of the class C drug cannabis in their system.

Limerick Roads Policing Unit conduct multiple checkpoints around the city testing for Drink & Drugs. Arrests made for alcohol and another for Canabis. Blood specimens taken to be sent for analysis pic.twitter.com/f6BVQwgokG

Blood specimens were taken and will now be sent for analysis.