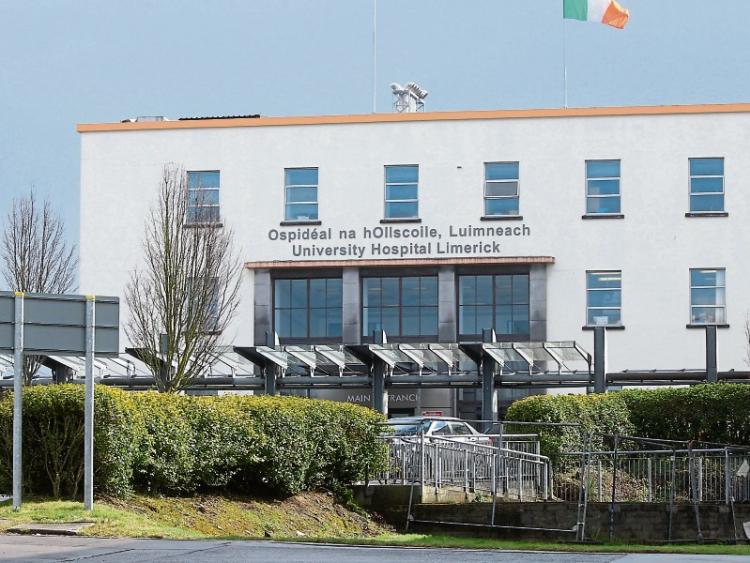 UNTIL A 96-bed block is built and more staff are recruited, University Hospital Limerick is going to continue to “incur preventable healthcare associated infections with their associative morbidity and mortality”.

That is according to one of the region’s leading consultant microbiologists, Dr Nuala O’Connell, who was tasked with leading an internal investigation into 73 UHL inpatient deaths.

In Dr O’Connell’s conclusion, she said that a new cohort ward for infection control has helped reduce cross transmission of CPE.

“However, our internal review recommends more timely molecular diagnostics, increased IPC [infection prevention and control] and microbiology staffing as well as better infrastructure to combat spread CPE (capital funding for a 96 single room block for isolating and protecting our patients from these harmful and other resistant microbes is pending).

“Until these are in place, we are going to continue to incur preventable health care associated infections with their associative morbidity and mortality.”

“My view is that, in order to bring our hospital infrastructure up to the calibre of what we would like it to be, is a huge multi-year project. We have wards that were designed and built 50 years ago and are really not what you would build to deliver 21st century healthcare in.”

Dr Robert C Spencer, the expert behind the external review, said that a hospital with all single rooms “has enormous implications for staffing”.

“You have to increase nursing staff quite considerably, and that adds to expense,” he told the media this week.

The Government has already committed to funding the €25m 96-bed block under its 10-year National Development Plan.