Sadness as radio at University Hospital Limerick set for closure 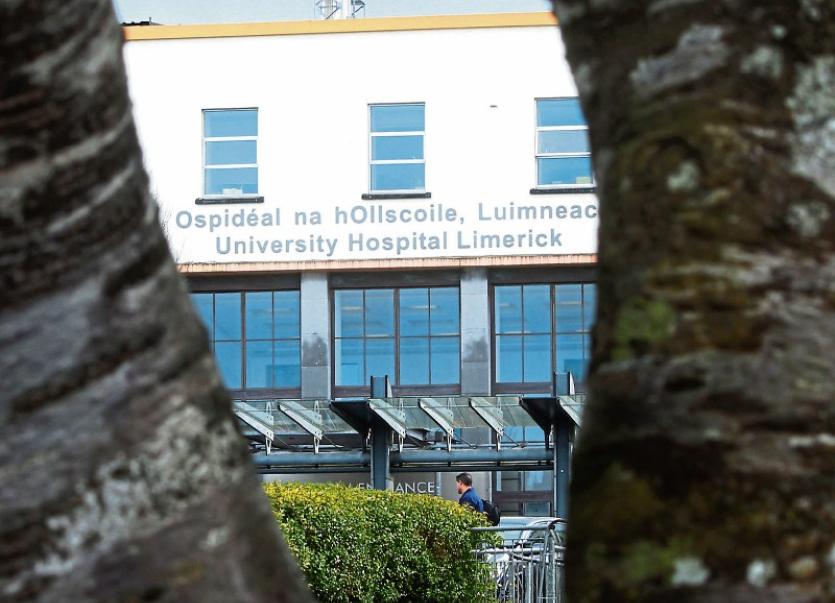 Regional Hospital Radio is to go off the air PICTURE: MICHAEL COWHEY

THE radio station serving patients at University Hospital Limerick is to go off-air this Friday.

The shock news was confirmed to the volunteers who operate the station by a letter from hospital chief executive Prof Collette Cowan, who argued that people listen on their own devices, rendering the in-house station redundant.

Still known as ‘Regional Hospital Radio’, the station has been broadcasting since 2001, and has a licence until 2024.

The decision, Prof Cowan said comes after a review of the station, which broadcasts on 94.2FM.

She argued a significant levle of investment in funding and time would be needed to bring the radio up to modern standards and recruit the volunteers necessary to make the sation viable.

There is, she added, “uncertainty the level of input would yield additional listeners.”

Entirely run by volunteers, it’s understood that it costs less than €1,000 a year to operate.