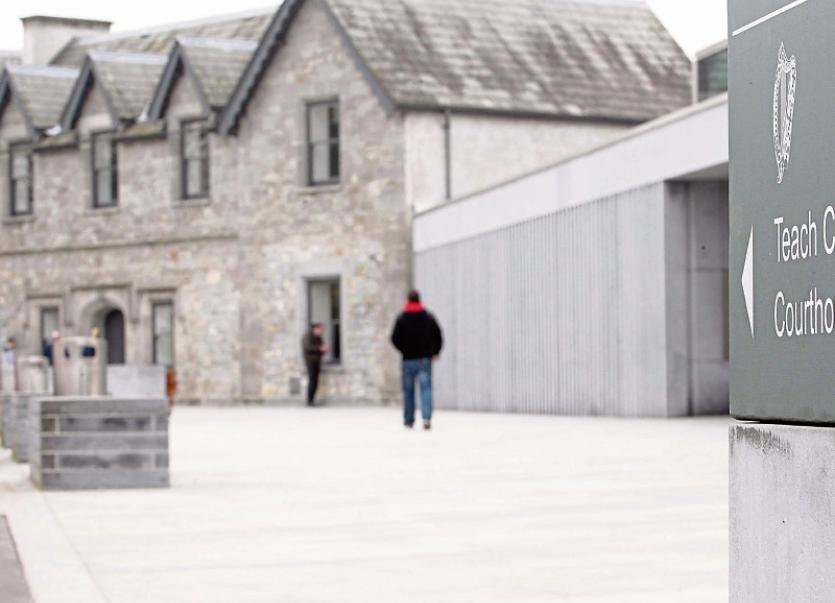 A man was walking around Kilmallock with a knife because he needed it for “protection”, the local court heard

A MAN was walking around Kilmallock with a knife because he needed it for “protection”, the local court heard.

Jason Sheehan, aged 22, of Sheares Street, Kilmallock, pleaded guilty to possessing a knife contrary to Section 9 of the Firearms and Offensive Weapons Act, 1990

Sergeant Michelle Leahy said on June 22, 2018, gardai received a complaint that a man was wandering around Kilmallock with a knife. Gardai subsequently located Sheehan on Glenfield Road.

“He took out a three inch pen knife and gave it to gardai. He told gardai, ‘I need it for my protection from people in Limerick city’,” said Sgt Leahy.

The court heard that Sheehan has 24 previous convictions including attempted robbery, possessing a knife and producing an article in the course of a dispute.

“He made full and frank admissions to gardai. He handed over the knife to gardai immediately. He has pleaded guilty,” said Mr Barry.

The solicitor said Mr Sheehan informed him that he had the knife to protect himself from “certain persons in Limerick city”.

Judge Marie Keane said that is “no excuse” for carrying a knife in public.