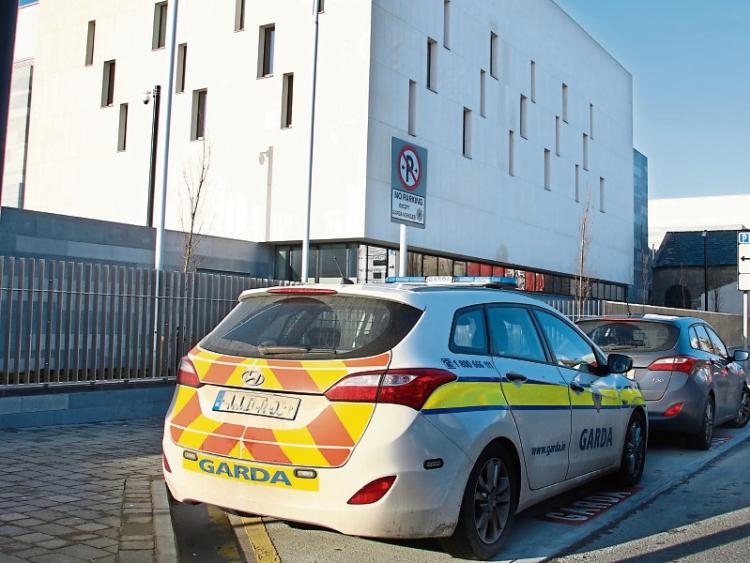 A MAN who repeatedly punched another man on the dance floor of a Limerick pub has been sentenced to two months’ imprisonment.

The defendant, who has no previous convictions, has admitted the offence which happened at the Library Bar, Limerick in the early hours of July 31, 2016.

Garda Harrington told Inspector Dermot O’Connor that Mr Madigan “exercised his right (to silence)” following his arrest and did not answer questions during interview.

He agreed with solicitor Tom Kiely that Mr Madigan works full time and that he has not come to the attention of gardai previously.

He also confirmed a guilty plea had been indicated a number of weeks before the court hearing meaning the State did not have to arrange witnesses.

Mr Kiely told the court his client accepts what happened was “completely and utterly reprehensible” and that it should not have happened.

“It is not his typical behaviour, he is holding his hands up and taking responsibility,” he said adding that he had raised €5,000 in compensation “as a gesture”.

He said alcohol had been consumed on the night and that his client is “deeply ashamed and embarrassed” by his actions.

Mr Madigan, he added, lives at home and hopes to advance his career further and possibly travel.

“He would like to travel in the future when fully qualified, he would like the option to work abroad,” he said noting the potential impact of a criminal conviction.

When it was suggested that the Probation Act be considered, Judge O’Shea quickly replied there was “not a prayer of me following that course”.

The judge accepted the offer of compensation was “not an attempt to buy himself out of trouble,” but said he had to impose an immediate custodial sentence.

He imposed an eight month sentence, suspending the final six months for a year.

An appeal has been lodged.