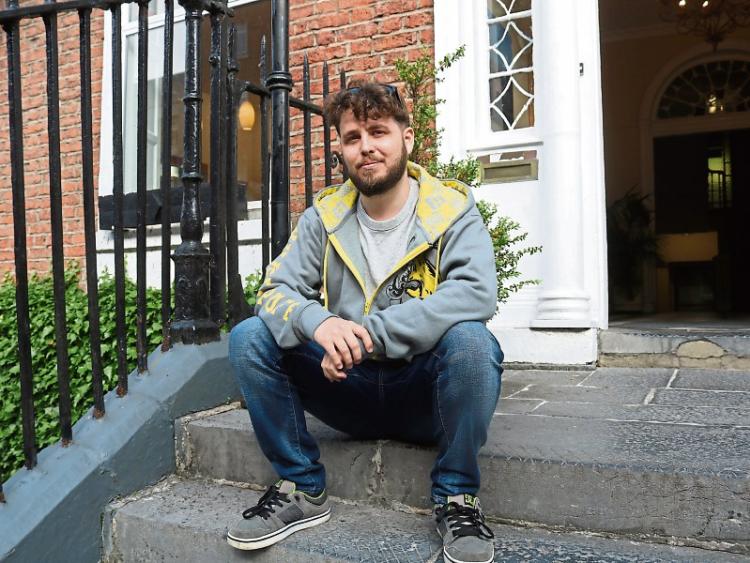 Greg O’Shea, who queued outside Rooney’s Auctioneers for four days for his first home

RTÉ’s ‘FIND Me A Home’ returns to Limerick for its final episode, featuring a young buyer who took no chances, and queued for four days to beat the competition

Greg O’Shea camped out at an Rooney Auctioneer’s in June, determined not to miss out on a new development in Ros Mór, on the Ballyneety Road, for his first home with his fiancee Ciara Greaney.

“I know some people think I’m mad turning up four days early, but I’m not taking any chances,” Greg tells RTÉ. “So long as I don’t leave, that house is mine.”

This phase of Ros Mór consists of three and four bedroom semi-detached houses targeted at first-time buyers, with prices starting at €225,000.

Just six units are were made available during this phase, which has an ‘expression of interest’ list of around 300 people.

For three days, Greg remained the only person in the queue, staying in the hallway of the estate’s agent during the day, while at night he stayed on the doorstep of the office.

On the night before the launch, more buyers joined him.

“There are only six houses so we’re relieved to be the first in the queue,” Ciara  tells RTÉ.“I suppose it’s one good way to meet your new neighbours.”