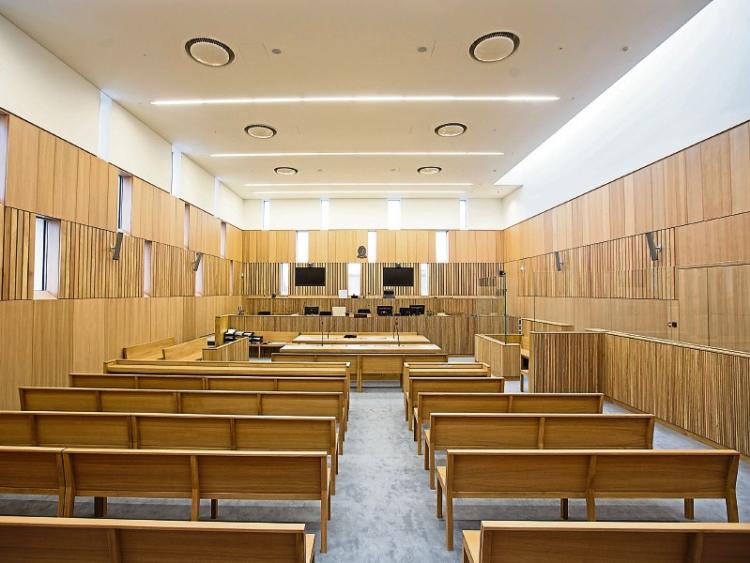 A JUDGE has expressed his concern at a court in Limerick at claims safety orders are routinely being “used” by people to get one over on their estranged partners.

He made his comments in the case of a man who has been prosecuted before Limerick District Court in relation to an incident at his former partner’s home.

While the 34-year-old, who has an address in the city centre, has admitted the charge, his solicitor said there was a background to the offence which the court should be aware of.

Sarah Ryan told Judge Brian O’Shea her client’s former partner has made a number of separate complaints to gardai in the past but that she “does not generally appear in court” to give evidence in proceedings against her client.

She said the woman has contacted her client in the past asking that he call to her home to mind their young child while she “goes shopping” before later demanding that he leave.

Ms Ryan said her client had called to the woman’s house for that reason and she urged the court to consider his outburst in the context of his frustations.

Inspector Dermot O’Connor confirmed there have been a number of complaints from the woman in the past that “have not proceeded”.

He emphasised that gardai treat all domestic violence calls as a priority. “Once an allegation is made, gardai will respond immedietly,” he said.

The judge expressed his concerns that the court order is “being used as a device” by the woman and he questioned if she has ever been prosecuted for wasting garda time.

“It is being suggested she is deciding to ring the gardai depending on which way the wind is blowing,” he said.

The judge added he was conscious the woman was “effectively being bad-mouthed” in her absence and he adjourned the case to allow her to attend court.

The defendant was warned he faces an immediate custodial sentence if his instructions to his solicitor are established to be false.

Adjourning the case Judge O’Shea suggested that matters regarding access to the young child be regularised “in writing or through the courts”.

He also suggested the defendant not contact his former partner - even if asked  – as he would be “exposing himself” to possible prosecution.