Suspended Limerick garda to be quizzed over bogus certificates 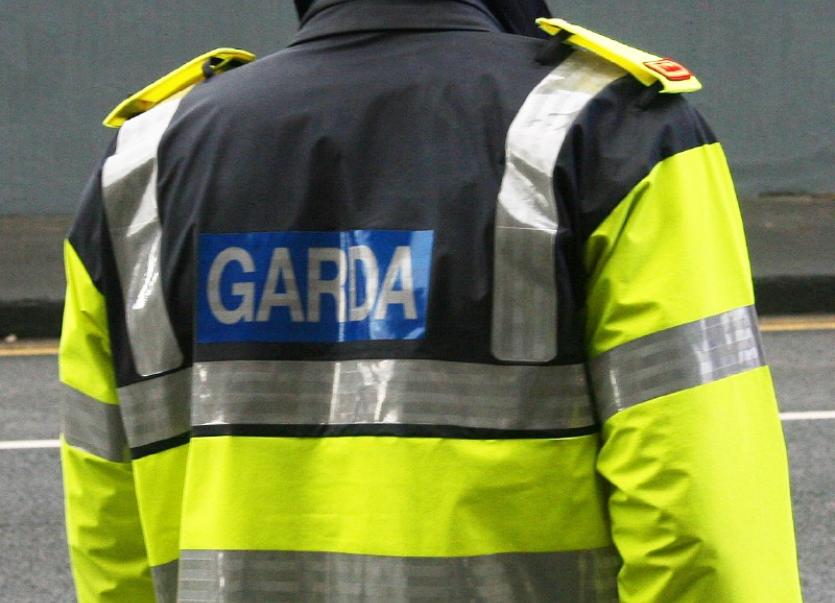 A serving garda has been suspended

A GARDA from the Limerick division remains suspended pending the outcome of a criminal investigation into the use of “bogus insurance certificates”.

The garda, who is attached to a station in the Newcastle West district, was initially suspended with pay for ten days although it is likely the suspension will be extended further.

Although his home was searched under warrant, the garda was not arrested and the Limerick Leader understands that he has not yet been interviewed about the allegations.

However, it is expected he will questioned under caution as part of the investigation which has been ongoing for some time.

The garda station where he works was also searched last Friday along with 15 other homes – most of which are located in West Limerick.

It’s understood the searches were carried out as part of the wider investigation and were not specifically focused on the garda or his suspected involvement in the offences.

While a number of national media organisations have linked the investigation to a named criminal organisation, gardai have only confirmed basic details of last week’s search operation.

“A search was conducted in a Limerick garda station and in 16 residential premises. Documentation, phones, personal computers and two vehicles have been seized. No persons have been arrested at this time and investigations are ongoing,” said a spokesperson.

Last week’s searches, which were led by members of he National Bureau of Criminal Investigation, are said to have shocked people living the locality.

Although widely known, gardai have not officially confirmed which garda station was searched.

Around 30 gardai, including several Dublin-based detectives, carried out the searches.

The Limerick Leader understands senior garda management in Limerick only learned of the investigation in the recent past.