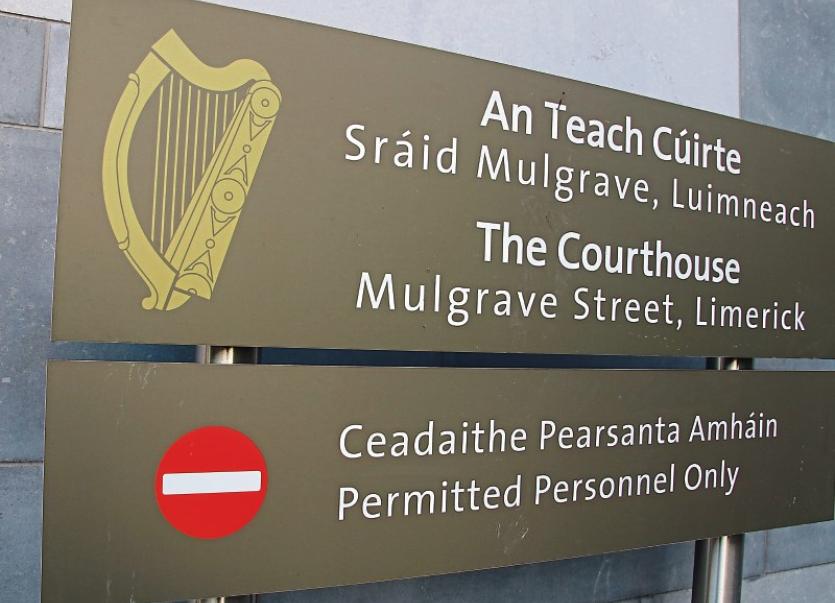 A LIMERICK man who took possession of a bicycle minutes after it was stolen has been sentenced to two months’ imprisonment.

Dean Hughes, aged 25, who has an address at Lord Edward Street, Limerick, has admitted handling the stolen bike at Upper William Street on February 21, last.

Inspector Dermot O’Connor told Limerick District Court the defendant was observed receiving the bike from another individual a short time after they were alerted to its theft.

He told Judge Brian O’Shea the bicycle was stolen at O’Connell Street at around 7.30pm and that the thief was tracked on CCTV after the incident was reported.

Solicitor Sarah Ryan said her client has an “extremely bad drug addiction” but is engaging with the Ana Liffey Drugs Project.

She said Hughes, who has a number of previous convictions, was leading a chaotic life around the time but has since secured accommodation at a hostel in the city. She said he accepted his actions on the night had been reckless.

Judge O’Shea noted the defendant has not engaged with the Probation Service which, he commented, has shown the “patience of Job”

He said the offence was in the middle-range and that there were no significant aggravating factors.

Imposing a two-month prison sentence, he noted the offence happened just 18 days after the term of a previous suspended sentence had expired.

The severity of the sentence has been appealed.