Alcoholic pretended he was hit by car in ‘implausible’ Limerick incident 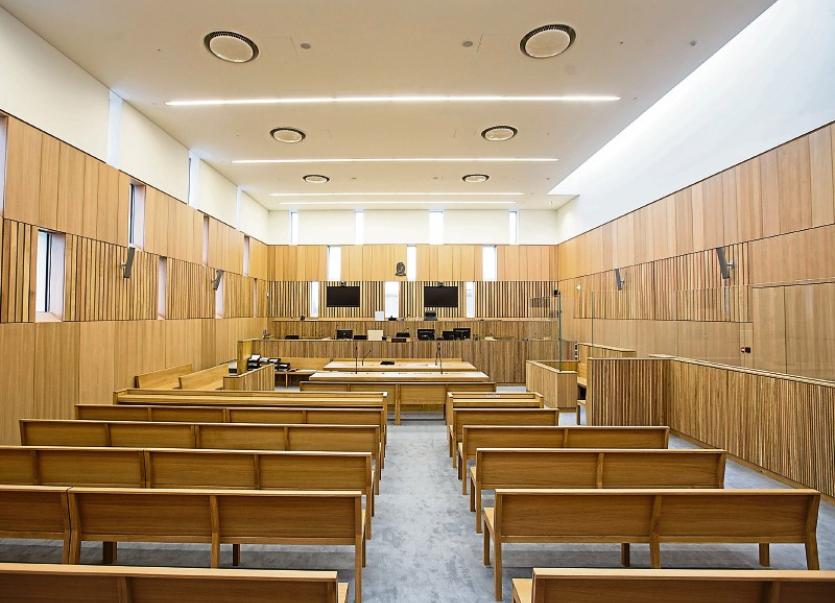 Limerick District Court was told the incident, which was ridiculous and implausible, was captured on CCTV

A CHRONIC alcoholic who tried to steal a woman’s car after pretending he had been knocked down by her in Limerick has been warned he will go to jail if does not stay out of trouble.

Gordon Ryan, aged 58, who has an address at McGarry House, Alphonsus Street, was prosecuted under the Road Traffic Act relating to an incident which happened at Church Street, Johnsgate, on March 5, last.

Limerick District Court was told the incident, which was ridiculous and implausible, was captured on CCTV.

During an earlier hearing, Sergeant Donal Cronin said Ryan, who has a large number of previous convictions, can be seen on the footage slowly lieing on the ground directly behind the car as the female driver reversed into a parking space.

After the woman, who believed she had been involved in an accident, left the scene to get assistance, the defendant then “popped up” and got into the driver’s seat of the car.

He took possession of the vehicle for a short time, revved the engine and drove forward a short distance before being forcibly removed from the car by a butcher who had been alerted to the incident.

Solicitor Sarah Ryan said the defendant was “playing the eejit” and that he “more than met his match” on the day.

While the video footage was not shown in court, Judge O’Leary described what happened as a “nasty offence”.

The judge was told the injured party had declined the opportunity to prepare a victim impact statement and that Ryan has not come to the attention of gardai since.

Judge O’Leary said the defendant’s actions had been ‘reckless’ and that what happened was “very distressing” and upsetting for the woman.

She imposed a two month prison sentence which she suspended for two years on condition Ryan does not commit any further crimes and stays out of trouble.