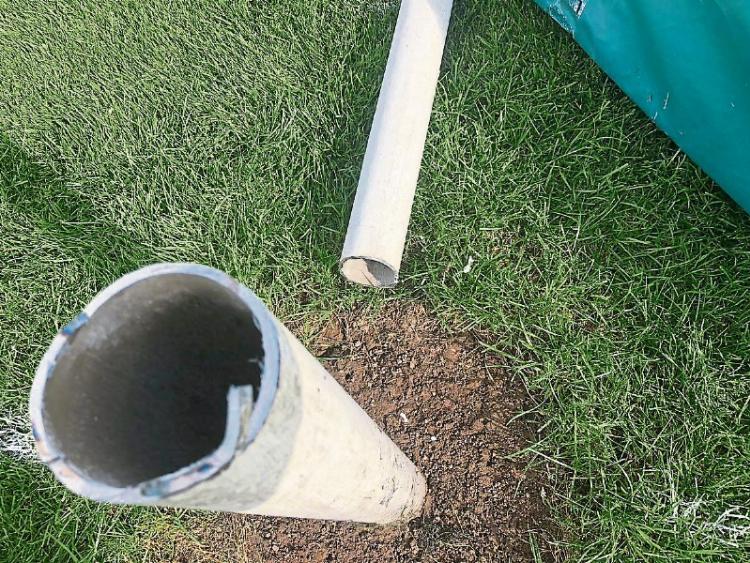 NEWCASTLE West rugby club’s Munster Junior League Division 1 tie with Kilfeacle on Sunday was called off due to a “serious act of vandalism”.

Some time in the early hours of Sunday morning the perpetrators drove in to the grounds of the club located near Tipperary Town.

Stevie O’Donnell, of Tipperary Mid-West Radio, said the posts in two pitches were cut down at the Tipperary Town end of both pitches.

“Of all the years I’m involved in sports this is the first time I ever came across such a serious act of vandalism,” said Stevie.

The match between Newcastle West and Kilfeacle is to be rescheduled. Over the years a number of players from east Limerick have played with Kilfeacle. 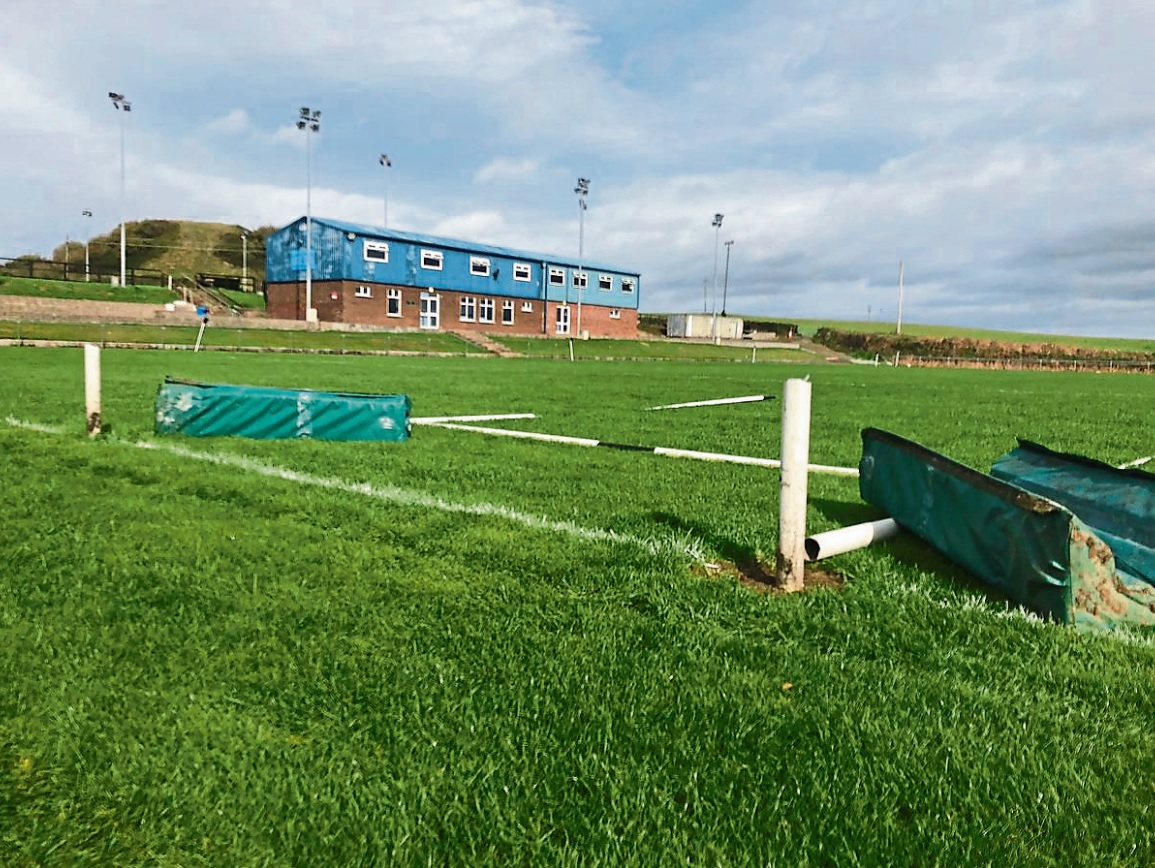