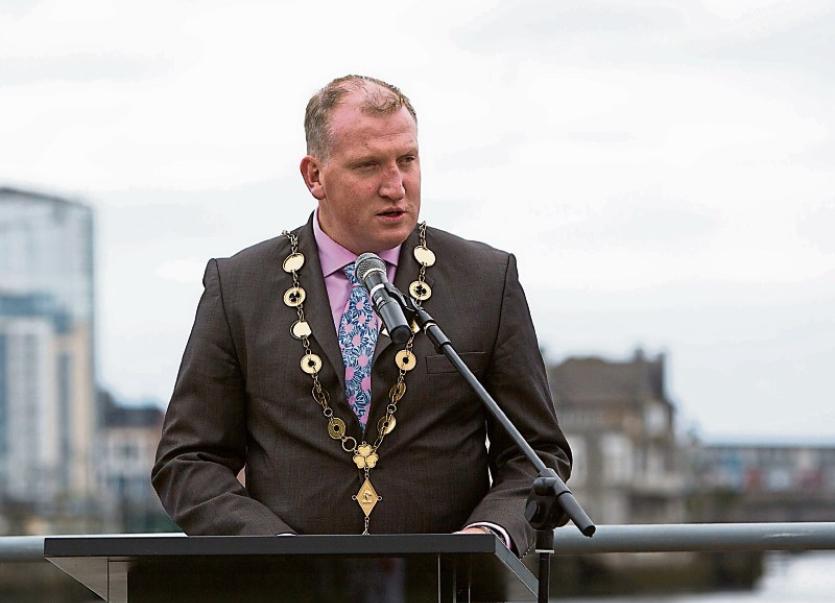 Councillor Liam Galvin has warned he will not support the council’s 2019 budget unless provision is made for a new, public toilet in his hometown

ABBEYFEALE councillor Liam Galvin has warned he will not support the council’s 2019 budget unless provision is made for a new public toilet in his hometown.

Almost 15 years ago, the public toilet in Abbeyfeale was knocked down and never replaced, Cllr Galvin has pointed out.

And he has called for a new public toilet to be built in the town square.

“2004 is a long time ago when I first put down a motion on this issue,” he pointed out.

The public toilet was removed as part of the redevelopment of the Square, he explained.

“We are on the N21 national primary route, the gateway to the Kingdom and we have had one of the busiest summers ever remembered,” he said.

But when people stop in Abbeyfeale en route to Kerry, and look for a public toilet, there is none. Instead, businesses in the town, such as the hotel and local pubs, who pay for water and for waste water treatment, bear the brunt of supplying the service.

“It is not right,” he said. He wasn’t looking for a fancy toilet, he continued, but one of a similar standard as that in the town park and open until 6pm every day.

“I want costings done and money set aside for this,” he said, warning: “I will not be supporting the (council) budget unless this happens.”

Supporting the call, Cllr Francis Foley pointed out that €3-4m was being spent on a traffic management plan for Abbeyfeale and he suggested a new public toilet could be put in a corner of the car park at the rear of Main Street. The council had recently initiated a Town Loop from the Great Southern Greenway, he pointed out, to encourage people up into the town but was not providing any toilet facilities.

“It doesn’t have to be elaborate,” he said.

“We are expecting the rate-payers of the town to provide the facilities we should be providing,” Cllr Seamus Browne agreed. The traffic management plan was supposed to provide more parking spaces so that people will stop, yet the town doesn’t have the basic facility of a public toilet.