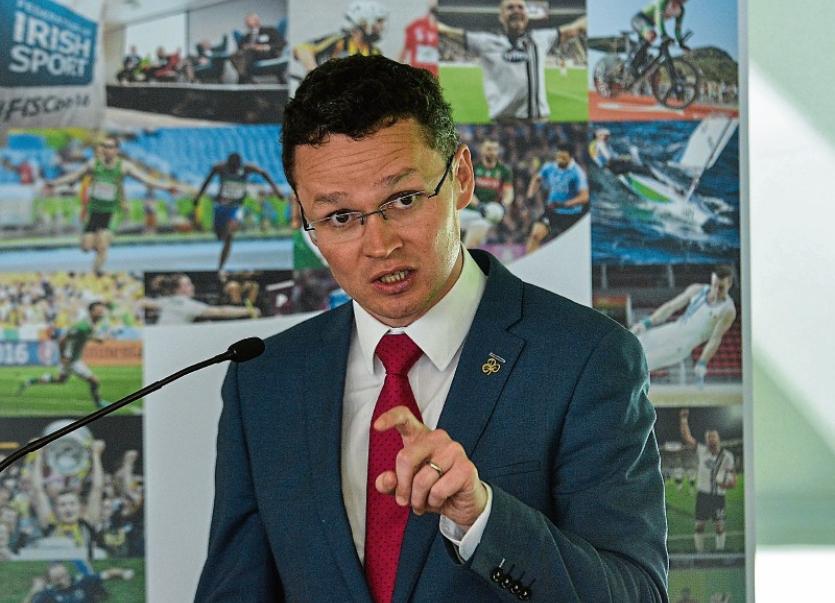 THE design team for the proposed new garda station in Newcastle West is now expected to be in place early in the new year.

And tenders are expected to be sought shortly for specialist mechanical and electrical services, the Minister of State with responsibility for the OPW, Kevin Boxer Moran confirmed this week.

The Minister said he would be in a position to give “more definite timelines” early next year on when a planning notice will  be lodged.

Meanwhile, a Garda Representative Association spokesman confirmed that agreement has been reached about the proposed timeframe for the project.

“As long as that timeframe is adhered to, our members will continue to extend their flexibility and co-operation for the refurbishment,” Gda Frank Thornton said.

The agreement involves all the garda associations and garda management, he added.

Earlier this year, garda representatives warned that unless there was progress on the project, a walk-out would be inevitable, given the overcrowding and  bad conditions that gardai were enduring at the station.

Since then however, it has been agreed that the district office, i.e. the Superintendent’s office and staff, will relocate to Askeaton on a temporary basis and that the probation service office in Newcastle West will act as the front office for the station. These moves, the Limerick Leader understands, are likely to take place next year and will free up space within the station.

Welcoming the update, Minister of State Patrick O’Donovan noted that  Minister Moran had fulfilled his promise and had not allowed an information vacuum to develop.

“I am happy that the commitments he gave to the representatives of the gardai are being  met,” he said.

The project, he added, was a complex one, involving taking out a garda station while still maintaining garda presence, and at the same time, designing, procuring and building a new one.

“It will mean an estimated seven extra gardai working out of the Askeaton station and that has to be welcomed,” he said.

“It is not what we always wanted but it will be a significant help in the town. I welcome the fact that the superintendent has heard the call for more of a garda presence in my area and I hope we might get extra gardai permanently.”

“The people of Askeaton are looking for community gardai,” he continued. Older residents in particular, he added, would like to discuss their concerns and fears “with a friendly garda walking the street”.