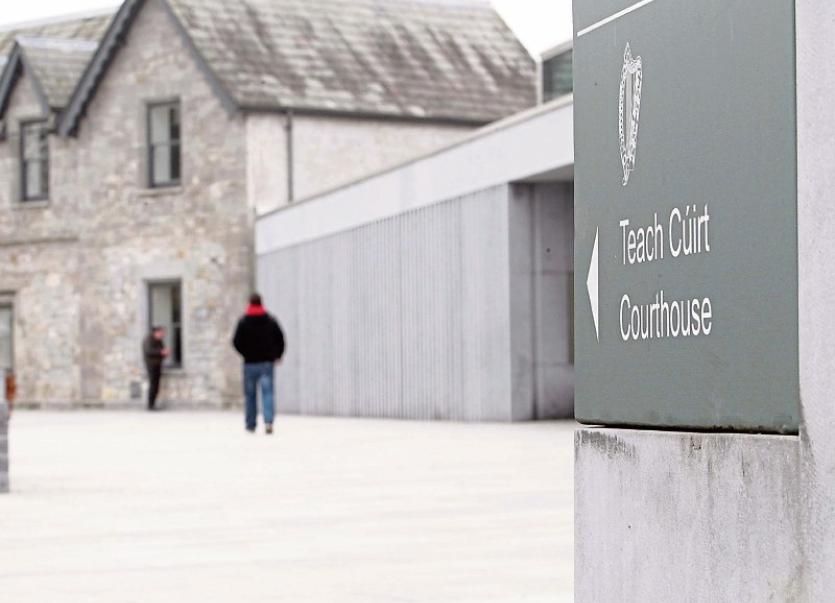 SOMETIMES it is just not your day.

A Cork man who bought a car in Limerick was told he was insured but an hour later a van hit his car, drove off and when he called gardai they discovered he wasn’t insured and they impounded the car.

“There was a minor crash between two vehicles. There were no injuries. The defendant wasn’t at fault,” said Sgt Leahy. She said Mr Melinn didn’t have insurance.

“He enquired from the garage could he drive the car from the garage and was he insured. They said “yes”. Within an hour that vehicle was side swiped by a van. The van left the scene. Mr Melinn called gardai. The car was impounded for three weeks. He got it insured.

Judge Marian O’Leary used her discretion not to disqualify Mr Melinn “due to the circumstances”. He was fined €400.